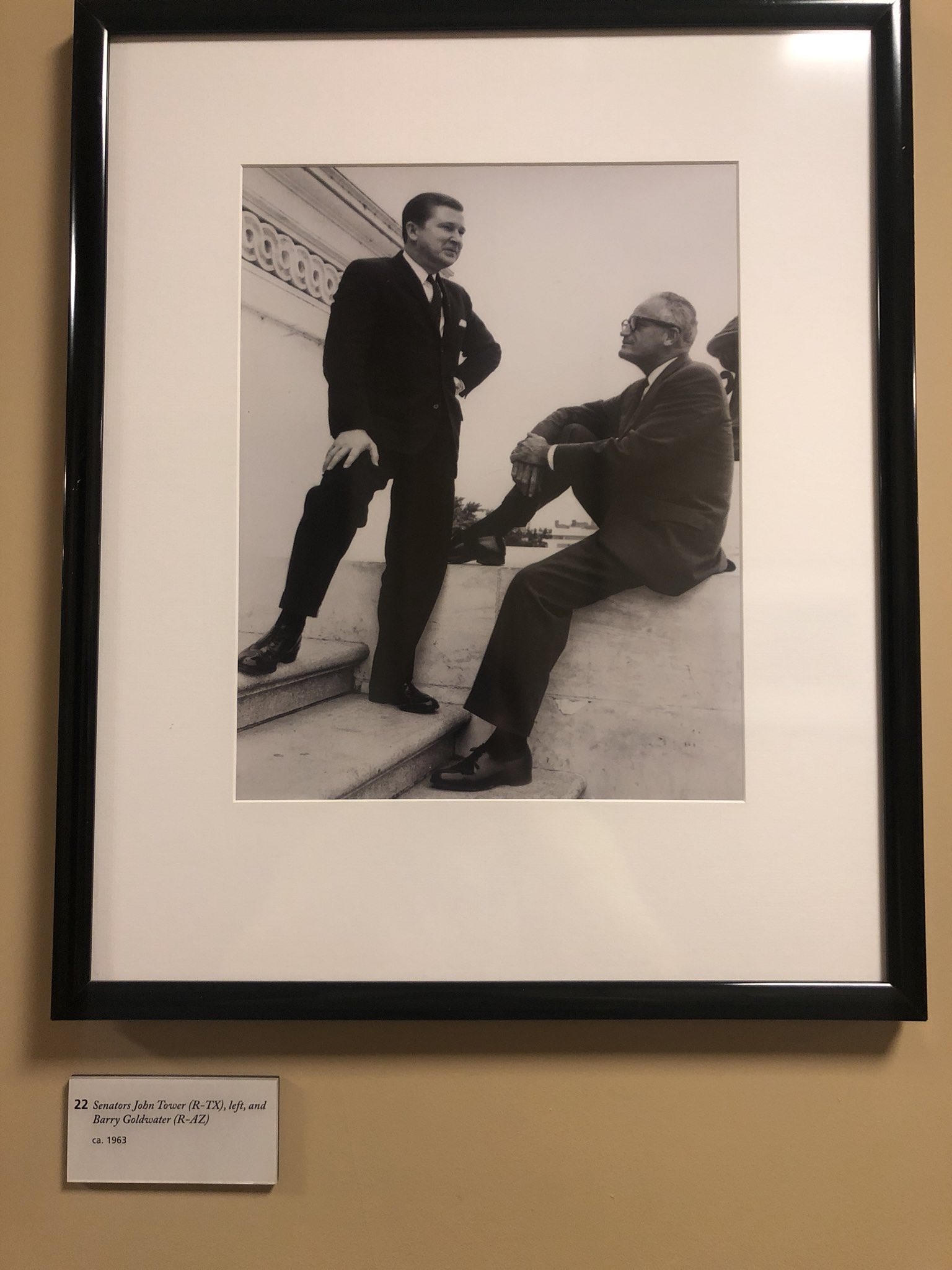 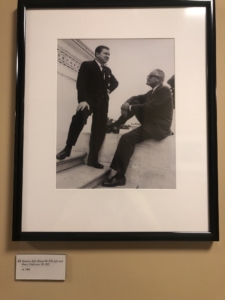 Ethan Nordean Complains that He’s Not Being Treated as Badly as a Muslim... DOJ Put Someone Who Enabled Sidney Powell’s Lies — Jocelyn Ballantine...