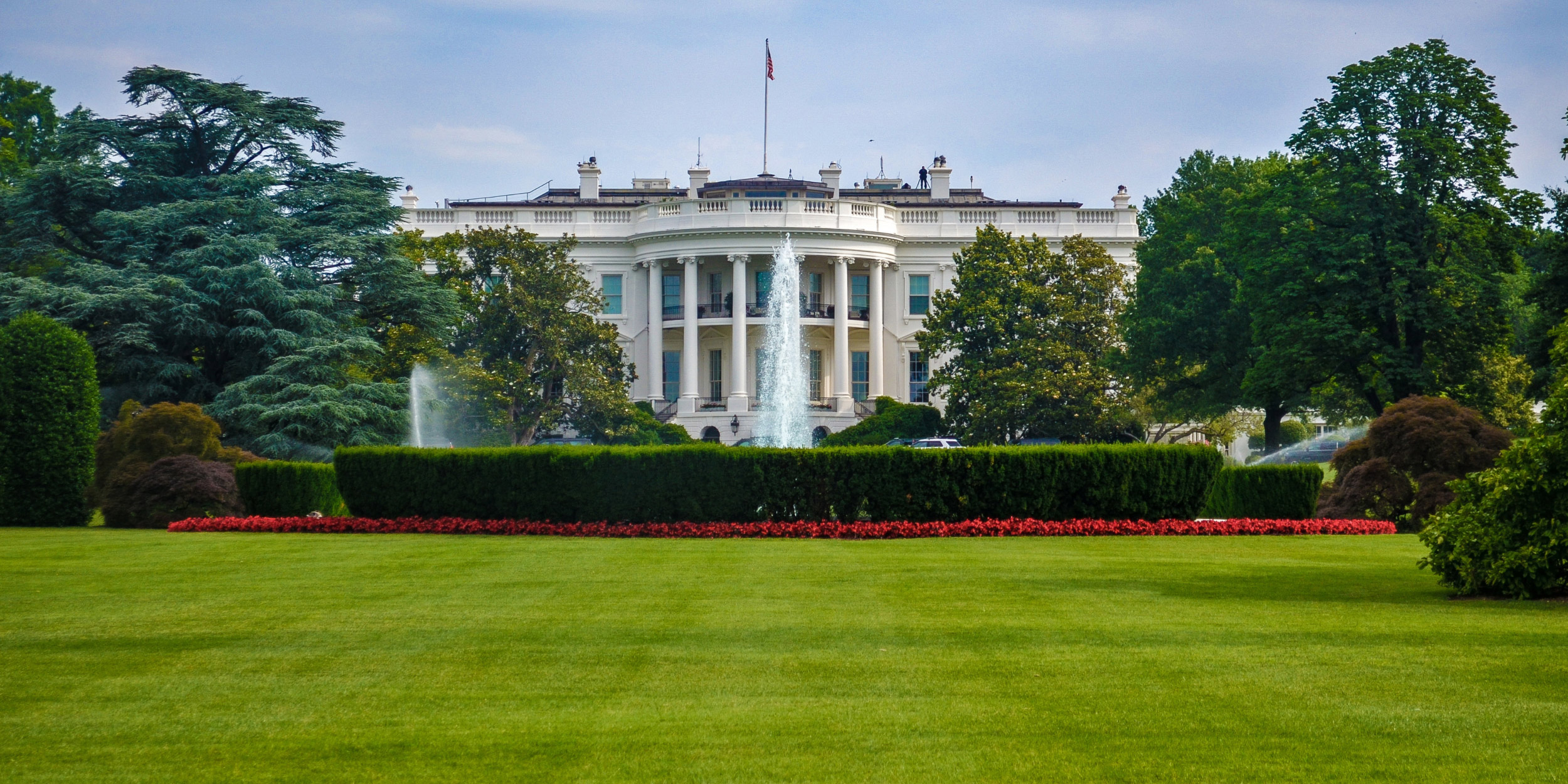 One of the most dramatic events of 9/11 came when Dick Cheney authorized the shootdown of United flight 93, and only afterwards contacted President Bush to confirm the order.

At the conference room table was White House Deputy Chief of Staff Joshua Bolten. Bolten watched the exchanges and, after what he called “a quiet moment,”suggested that theVice President get in touch with the President and confirm the engage order. Bolten told us he wanted to make sure the President was told that the Vice President had executed the order. He said he had not heard any prior discussion on the subject with the President.220

The Vice President was logged calling the President at 10:18 for a two-minute conversation that obtained the confirmation. On Air Force One, the President’s press secretary was taking notes; Ari Fleischer recorded that at 10:20, the President told him that he had authorized a shootdown of aircraft if necessary.221

The revelation was an early warning about Cheney’s willingness to assume the power of the President. But identifying it also allowed the government to consider tweaking presidential authorities and improving communications for such moments of crisis.

We know this happened, as laid out in the 9/11 Report, based on Switchboard Logs that recorded Cheney’s call to Bush, the Presidential Daily Diary recounting the President’s and Vice President’s actions, and Press Secretary Ari Fleischer’s notes.

These are precisely the kinds of records that, according to a declaration from the White House Liaison with the National Archive, Donald Trump wants to withhold from the January 6 Select Committee, including from Committee Co-Chair Liz Cheney. The declaration was submitted in support of a filing opposing Trump’s effort to invoke privilege over such files. Politico first reported on the filing.

According to NARA’s Liaison John Laster, Trump is attempting to invoke privilege over precisely the analogous records from during the January 6 terrorist attack: presidential diaries, switchboard records, and Press Secretary Kayleigh McEnany’s records.

31. President Trump made particularized assertions of executive privilege over 46 of these 136 pages of records (including seven pages of records that, as noted above, had been removed as non-responsive). He asserted privilege over: (i) daily presidential diaries, schedules, appointment information showing visitors to the White House, activity logs, call logs, and switchboard shift-change checklists showing calls to the President and Vice President, all specifically for or encompassing January 6, 2021 (30 pages); (ii) drafts of speeches, remarks, and correspondence concerning the events of January 6, 2021 (13 pages); and (iii) three handwritten notes concerning the events of January 6 from Mr. Meadows’ files (3 pages).

33. President Trump made particularized assertions of executive privilege over 656 of these 742 pages of records. He asserted privilege over: (i) pages from multiple binders containing proposed talking points for the Press Secretary, interspersed with a relatively small number of related statements and documents, principally relating to allegations of voter fraud, election security, and other topics concerning the 2020 election (629 pages); (ii) presidential activity calendars and a related handwritten note for January 6, 2021, and for January 2021 generally, including January 6 (11 pages); (iii) draft text of a presidential speech for the January 6, 2021, Save America March (10 pages); (iv) a handwritten note from former Chief of Staff Mark Meadows’ files listing potential or scheduled briefings and telephone calls concerning the January 6 certification and other election issues (2 pages); and (v) a draft Executive Order on the topic of election integrity (4 pages).

35. President Trump made particularized assertions of executive privilege over 68 of these 146 pages of records. He asserted privilege over: (i) a draft proclamation honoring the Capitol Police and deceased officers Brian Sicknick and Howard Liebengood, and related emails from the files of the Office of the Executive Clerk (53 pages); and (ii) records from the files of Deputy White House Counsel Patrick Philbin, including a memorandum apparently originating outside the White House regarding a potential lawsuit by the United States against several states President Biden won (4 pages), an email chain originating from a state official regarding election-related issues (3 pages), talking points on alleged election irregularities in one Michigan county (3 pages), a document containing presidential findings concerning the security of the 2020 presidential election and ordering various actions (3 pages), and notes apparently indicating from whom some of the foregoing were sent (2 pages). [my emphasis]

While the (very good) DOJ filing describes that Trump is withholding documents that prior Presidents had shared, it doesn’t provide examples of the how useful this information had been in understanding past terrorist attacks.

And these documents aren’t even the potentially most damning documents, either.

Because the committee request asks for communications referring to the Proud Boys’ and election results and includes Enrique Tarrio on a list of enumerated individuals covered by the request, the response from NARA might reveal whether the Proud Boys’ leader was telling the truth when he claimed to visit the White House on December 12, or whether the White House truthfully reported that he had simply joined a tour of the building.

All documents and communications referring or relating to QAnon, the Proud Boys, Stop the Steal, Oath Keepers, or Three Percenters concerning the 2020 election results, or the counting of the electoral college vote on January 6, 2021.

From April 1, 2020, through January 20, 2021, all documents and communications concerning the 2020 election and relating to the following individuals:

[h/t miladysmama for this observation]

The attempt to withhold basic White House documents about who showed up when is not, just, an obvious attempt by Donald Trump to cover up his own crimes. It’s not just an attempt to hide how, in contrast to Dick Cheney, he did nothing as the nation’s capital was attacked.

It’s also an attempt to hide whether Trump invited the terrorists inside the White House to plot the event.

3 Things: Memory, Memory, the 6th of January Baloney and Blackjack! A John Pierce Client Complains of Paying Too Much for...