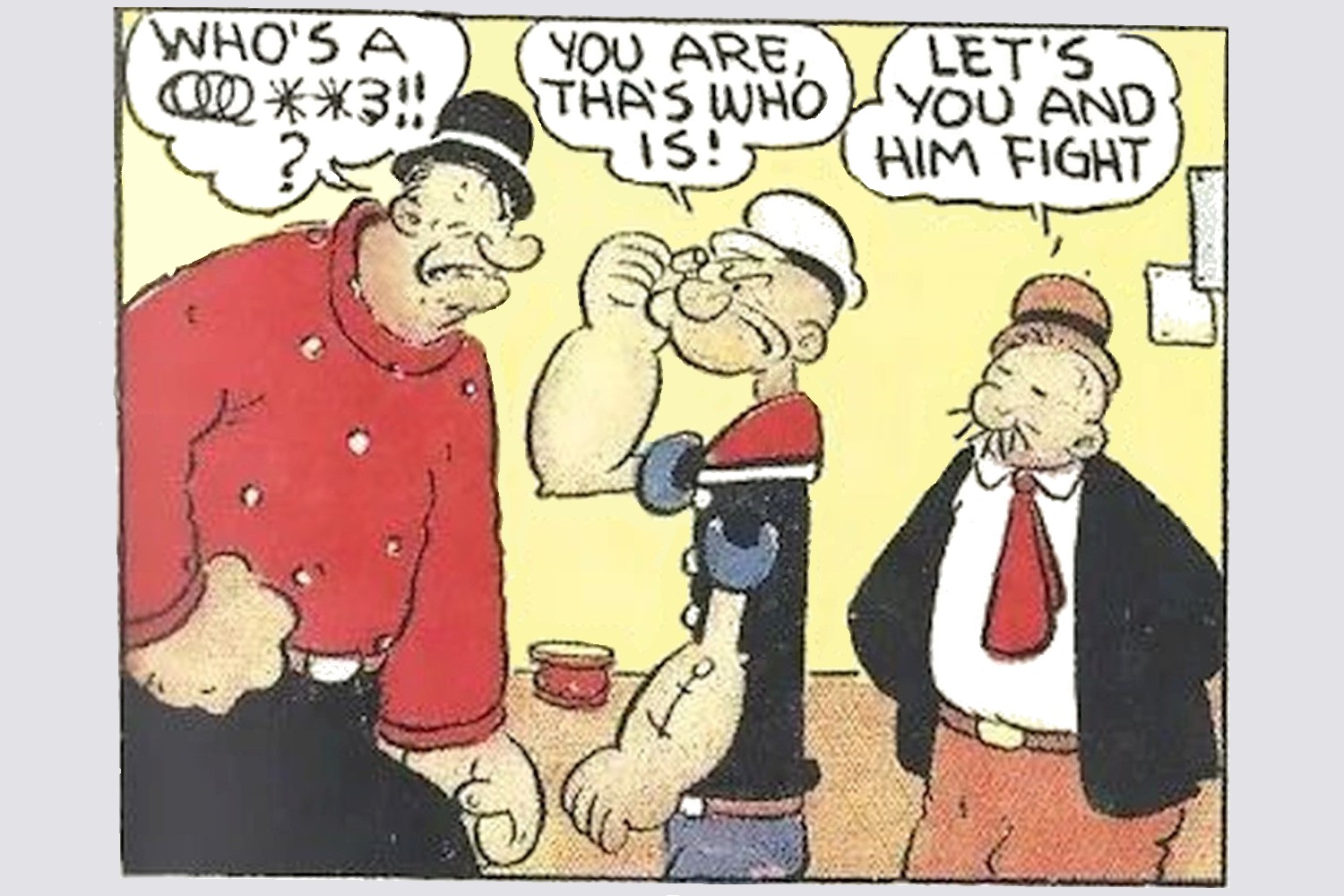 In my last three posts I examined David Brooks’s theory that vaccine refusal is is one result of the rejection of his version of the epistemic regime of the his version of the creative class, and with it the expertise and knowledge claimed by scientists, academics and other experts. He relies in part on Jonathan Rauch’s book The Construction Of Knowledge. Brooks is just wrong; here’s what Rauch actually says.

I don’t think people reject the scientific method or the epistemic regime under which it operates. I don’t see anyone saying physicists are wrong about quantum mechanics, or that antibiotics don’t work. People go to the doctor when they’re sick in the same numbers as always.

I think the actual problem with vaccine resisters is that they think that whether or not to take a Covid vaccine is a political issue or a social issue about which they are entitled to have an opinion, instead of public health problems firmly in the realm of professional expertise.

This research raised questions I cannot answer. For example, are there proteins in a normal body shaped like the spike protein and is that a problem? I have to rely on experts on that question. But is the FDA so politicized it would approve a dangerous vaccine because Trump interfered?

I talked to a friend, a health care journalist, about the issue of politicization of the FDA. He seemed confident that the FDA was safely independent. One of my brothers has worked on getting FDA approval for drugs for serious diseases, and he explained their procedures. He was also confident about FDA independence.

In the Fall of 2020, my extended family got into an email discussion of the vaccines. One of my nieces is a virologist who is working on a monoclonal antibody treatment for Covid. She told us to take whatever vaccine we could get the day we could first get it.

I knew I wouldn’t be in the first wave of people getting vaccinated. That maeant there was an even bigger trial out there, all those people ahead of me.

In sum, I did my own research, but other factors were vastly more important than my understanding of the vaccine. I have no way to assess the accumulated stores of scientific knowledge that led to the vaccine, or any way to evaluate the clinical trials or the data they generated. All I can hope to do is come to a rough understanding, and perhaps come up with a question about the applicability to my personal situation.

This is true of all scientific matters. Mostly it doesn’t matter. My computer works. I don’t have to understand it. I just have to learn how to use it for my own ends. I use a several drugs to protect my eyes from further damage. I checked, and I can vaguely understand how the experts think they work, but really, I just take my doctor’s advice.

So far I’ve only looked at knowledge about the physical world. The problem is different in the social world. For example, I pay attention to politics, and I think I have a reasonable set of principles and priorities that govern my political views. I can evaluate political issues by comparing them to what I personally observe, what I see in the media, and my principles and priorities. But I’m fully aware that most of my thinking comes from reading the views of other people, and trying to incorporate them into a coherent picture with other things I think.

In my last post I quoted Rauch talking about the importance of family and tribe in making decisions. I agree with him that on a wide range of life issues the decisive factors are our family, our tribe, and the people and groups with which we generally agree. One of the very few exceptions is our specific efforts to increase human knowledge, where we stick closely to Rauch’s reality-based epistemic regime. We all depend on others in making decisions about everything, not just our layman’s understanding of scientific matters.

I assume other people operate about like I do. They listen to family, tribe, trusted people, and read stuff on the internet. Then they test that information against some internal standard, and either accept or reject it. Most people across all divides in our society think they are capable of doing this accurately. This idea has its roots in a view of human beings and in the ideology of individualism. It’s at the heart of neoliberalism, which says we can always figure out what we want and need. I don’t think so. I agree with C.S. Perice that all we really want to do is avoid the unpleasant feeling of doubt by coming to any firm belief.

So what we have with the vaccine refusers is a category error. If this were a straight issue of scientific knowledge, most people would realize they cannot evaluate it and are dependent on professionals.

The Trumpified Republicans and their media and armed wings amplified the idea that the pandemic and Covid are political issues. Because the government and politicians were out front in dealing with Covid, people were primed to think of Covid as a political issue. Too many people tried to evaluate vaccines and public health measures as political issues, which led them to listen to their usual political sources, right-wing media and politicians, and their friends and trusted groups.

Their confidence was buoyed by the availability of information from the internet. But they weren’t looking at the information in the links I put above. They were listening to intentional liars, Qrazies and anti-vaxxers. Social media algorithms probably amplified this disinformation.

People tried to construct a mental picture taking their new information into account without upsetting too much of their general world view. That didn’t work, because there was too intense a conflict between the reality of the pandemic and the views they were getting from their preferred sources. So we hear people denying that Covid is a real thing and constructing detailed theories about conspiracies between Doctors and Big Pharma to make tons of money. We get theories that vaccines and masks are government efforts to control our lives. For the larger number of people who don’t follow closely, this becomes confusing and vaguely scary. In the end, we as a nation are no where near the necessary number of vaccinations.

This explanation doesn’t justify anything or anyone. You have to be sunk in stupidity to think that a vaccine is a political or social issue. You have to be a piece of human garbage to encourage people to reject vaccines against a dangerous disease. But it’s hard to blame low-information people for being worried about this ginned-up controversy.