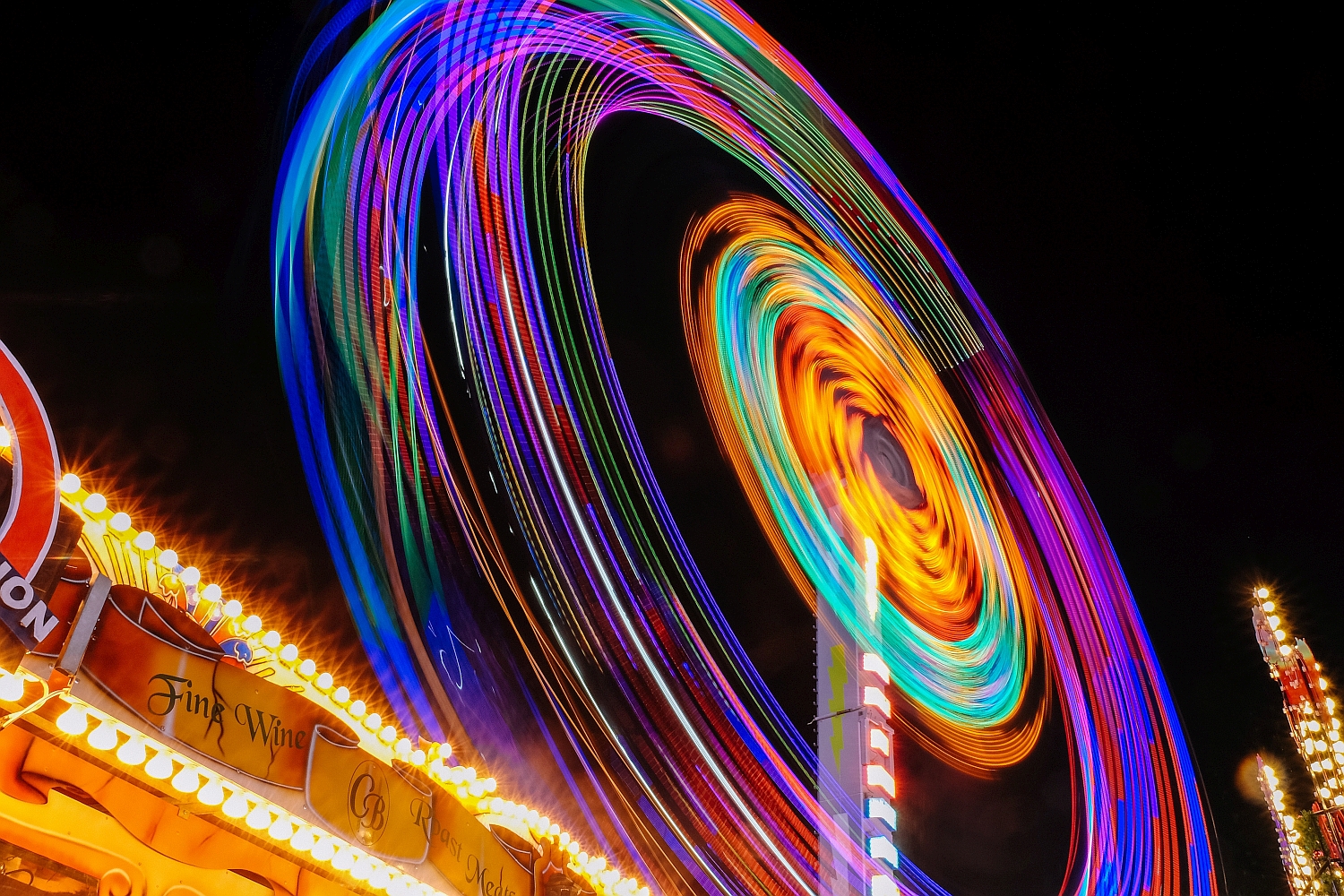 Under the enormous canvas tent of the United States, come see the mightiest extant amusement organization, superior in character, regal in appointment, magnificent in conception, omnipotent in strength, with hundreds of witnesses, a plethora of attorneys and paralegals, the promise of the wild beast-like Chansley, multiple frustrated judges…

Ladies, Gentlemen, and those of pronouns without and within, welcome to the American circus.

I can’t even begin to imagine what all of this looks like from abroad.

Arguments just wrapped up in the U.S. Court of Appeals for the DC Circuit regarding former president Trump’s claim of executive privilege over testimony and materials subpoenaed by the House January 6 Committee. Twitter threads covering the hearing’s progress:

Hello from the DC Circuit’s virtual courtroom, where arguments are about to begin in Trump’s fight to stop the Jan. 6 committee from getting his White House records. He lost the first round, then the DC Circuit agreed to pause things while he appealed: https://t.co/jjpY9IL2qL?amp=19:27 AM · Nov 30, 2021·TweetDeck

Good morning. Trump is in court today to argue his executive privilege claims over records sought by the
@January6thCmte.
Live stream starts here at 930AM ET: https://c-span.org/video/?516121-1%2Fdc-circuit-hears-case-jan-6-cmte-requests-trumps-records=null&s=09
I will have coverage for @dailykos.7:03 AM · Nov 30, 2021·Twitter for Android

Stream the audio of the arguments on YouTube at: https://youtu.be/DcMnkpZOpxo

I have to admit this hearing is making me grit my teeth. No one is above the law; the executive’s job is to execute what Congress legislates, and Congress cannot do its job effectively without oversight of the executive’s work when its work product is not related to classified national security issues. There’s zero executive privilege for testimony and materials related to campaigning if performed in and by the White House.

And… there it is. As expected, the so-called QAnon Shaman, Jacob Chansley, is appealing. Two weeks after being sentenced to 41 months in prison.

Good luck with that, buddy. What a waste of a lengthy mea culpa in court.

Chansley wasn’t the only lower level perp on the agenda today — check Scott MacFarlane’s Twitter feed for more including another perp charged and another arraigned today.

Washington Post published an article today about Trump’s former chief of staff Mark Meadows, who until now has completely resisted compliance with a House January 6 Committee subpoena. Here’s the timeline of related events:

September 23, 2021 — House January 6 Committee issued a subpoena to Meadows;
October 7, 2021 — Due date for records subpoenaed;
October 15, 2021 — Deposition deadline;
November 11, 2021 — White House Deputy Counsel sent a letter to Meadow’s attorney advising that President Biden would not exert executive privilege over any testimony or records the House January 6 Committee subpoenaed;
November 11, 2021 — U.S. Court of Appeals for the D.C. Circuit blocked handover of National Archives’ presidential records responsive to a January 6 committee’s subpoena;
November 12, 2021 — Meadow’s attorney issued a statement which said Meadows would not cooperate with the committee until after the legality of the subpoenas was settled in court;
November 30, 2021 — See Thing 3 above, Court of Appeals for the DC Circuit hearing today regarding subpoena of testimony and records over which Trump claims executive privilege.

Former White House chief of staff Mark Meadows cooperating with Jan. 6 committee
Meadows has provided records to the committee investigating the attack on the Capitol by a pro-Trump mob and will give a deposition.

“has been engaging” isn’t the same as cooperating; an “initial” deposition doesn’t mean anything until Meadows has actually answered questions put to him without prevarication.

As Marcy tweeted, “Meadows could invoke a bunch of things and avoid testifying and avoid contempt that way.”

Betting this “cooperating” is a stall tactic which won’t end until the Department of Justice indicts Meadows for contempt of Congress as they did Steve Bannon.

But perhaps there will be more than two charges if Meadows “has been engaging” in a little light obstruction.

Sure hope for his own sake Meadows turned information related to his phone records.

What other hearing(s) did I miss? Share in comments.

The Publisher of the Steele Dossier, Ben Smith, Reports that the Hunter Biden... How Google’s GeoFence Captured “Lions Not Sheep” Lisa Hom...