After a Six Hour Hearing on Lawsuits against Trump, the Only Clear Thing is Don Jr Is in the Clear 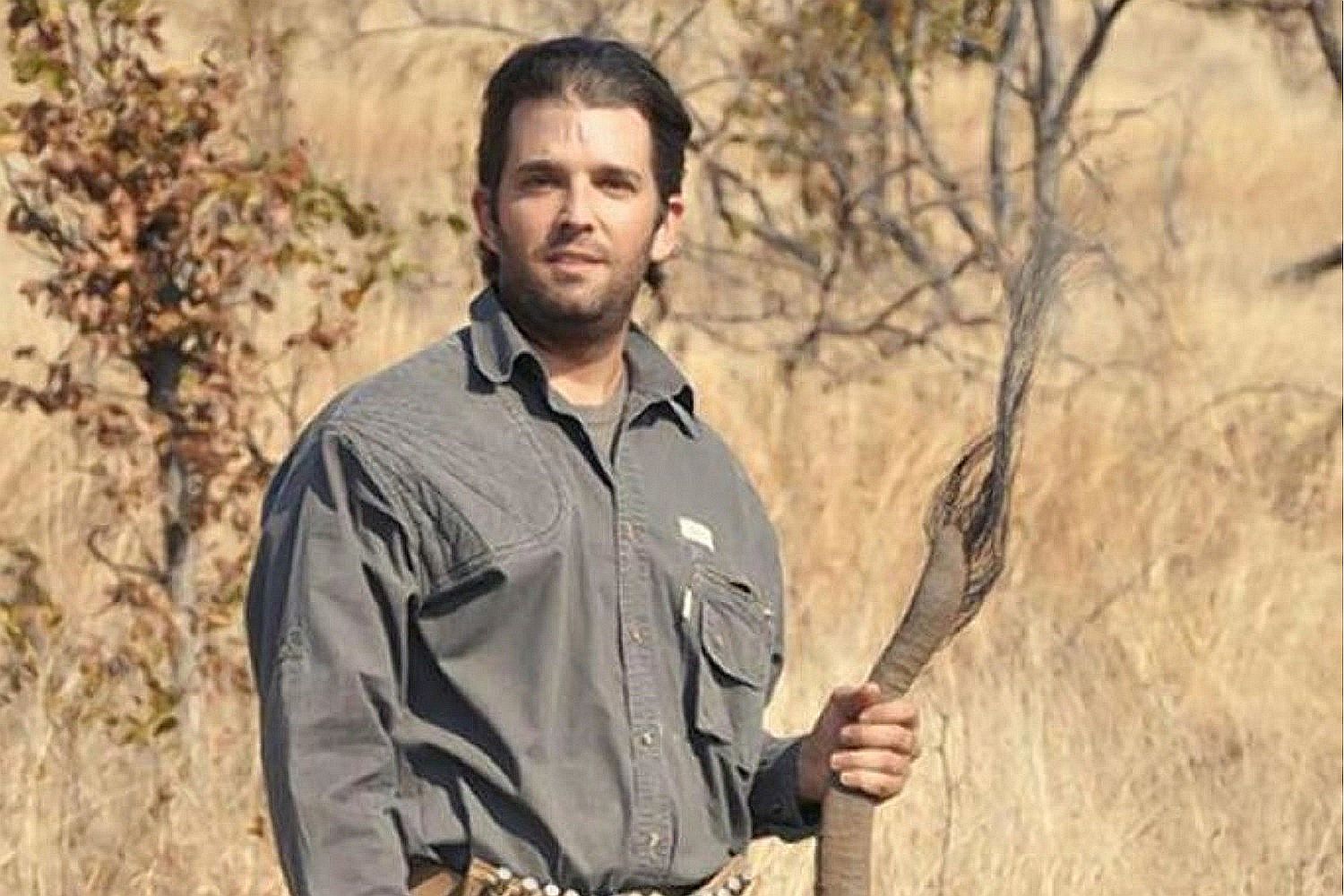 We just finished a 6-hour hearing before Judge Amit Mehta in the consolidated lawsuits (by Bennie Thompson and other members of Congress, by Eric Swalwell, and by some cops) against Trump and others for January 6.

As the judge presiding over the Oath Keepers case, Mehta knows January 6 as well as anyone — and probably has seen a bunch that is not public.

And the only two takeaways about which he seemed certain are that, first of all, Don Jr’s attempts to get his Pop to call off the riot, on top of the fact that his incendiary speech wasn’t nearly as pointed as his Dad’s, likely puts him in the clear for tortious liability. Whether Trump himself is, Mehta said over and over, is a very difficult question.

He seemed to think the question of whether Trump abetted the riot is easier than whether he conspired with the criminals.

The one other thing about which Mehta seemed certain, based on the record before him (and possibly on stuff he has seen that’s not public) is that a claim that the Oath Keepers and Proud Boys conspired is not at all a stretch. He even noted, at one point, that Jonathon Moseley’s claim that some people who listened to Trump might have listened to his speech and then gone to lunch was not applicable here given that, as he knows well, the Oath Keepers did not go to lunch.

Here’s my thread on the rest, which I’ll presumably return to.

Because this case was for a conspiracy before a judge who knows January 6 as well as anyone, in suits arguing incitement more aggressively than a conspiracy that I think is becoming more evident (but that was not briefed before Mehta), his caution should caution others. These lawsuits are basically a dry run of any criminal charges against the Former, particularly for incitement. And, at least per Judge Mehta, the case is not as clearcut as many seem to believe.

Discovery Delays at the East Door: What Key January 6 Plea Negotiations Look... The Green Bay Sweep Is Inextricably Tied to the Violent Mob