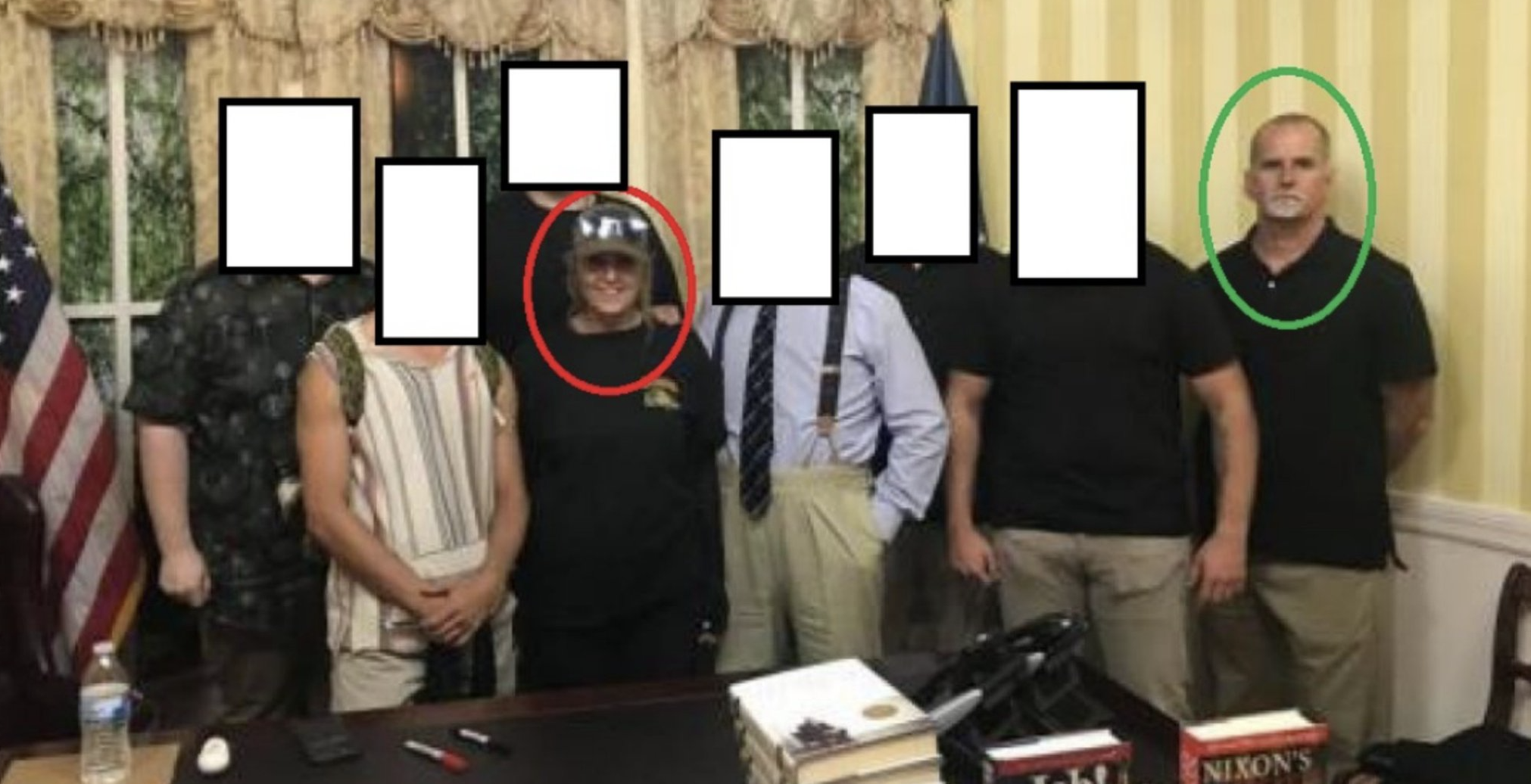 Bennie Thompson filed his original lawsuit against Donald Trump on February 16, 2021. He amended it on April 7, 2021 to account for the legal dissolution of the Proud Boys, to add plaintiffs, and to add more details.

That means the allegations addressed in Judge Amit Mehta’s order rejecting Trump’s motion to dismiss are over ten months old and entirely predate the foundation of the January 6 Select Committee. The amended complaint was filed just days after DOJ arrested Joe Biggs’ co-travelers (providing the first documentary visibility on his second breach of the building) and similarly shortly after the first Oath Keepers superseding indictment to incorporate the Grand Theft Golf Cart chase by those who had been at the Willard the morning of the attack. In other words, the allegations addressed in Friday’s opinion were laid out an eternity ago in our understanding of the insurrection.

As Trump described it in his response to the amendment complaint, the only new things added pertained to Roger Stone and a public report that the FBI had found communications between a Trump associate and the Proud Boys.

The Amended Complaint added little in the way of additional material allegations. In paragraphs 70 and 71, Plaintiffs cryptically claim that someone associated with the White House communicated with the Proud Boys, without specifying who. They also try guilt by association. They claim to show a conspiracy to incite the January 6 riot by suggesting that at the “end of December” President Trump communicated with Roger Stone, who they then allege also communicated with members of the Proud Boys. Am. Compl. ¶ 71. Of course, they do not allege what conspiratorial statements were supposedly exchanged between any of the parties, other than to say that Mr. Stone met with Mr. Trump to ensure he “continues as our president.” Plaintiffs incredibly and without any detail also claim that Mr. Trump “knew” of the planning of the violence at the U.S. Capitol because of statements by supporters found on the dark corners of the Internet, seeking to implausibly impute his awareness of those statements. Id. at ¶¶ 66, 56-62.

Here’s that language from the amended complaint.

71. At the same time, Defendant Trump was in contact with long-time associate Roger Stone, who was in contact with both the Proud Boys and the Oath Keepers. Mr. Stone posted on the social media website Parler that, at the end of December, he met with Defendant Trump to “ensure that Donald Trump continues as our president.” Proud Boys leader Enrique Tarrio confirmed that he called Roger Stone in early January. Members of the Oath Keepers agreed to serve as Mr. Stone’s security detail during the January 6 protests.

Judge Mehta, of course, has had front row seats as DOJ has continued to supersede the Oath Keeper indictments. That’s why his treatment of this exchange bears close notice.

The President also dismisses two allegations as weak and speculative that purport to tie him to the Proud Boys and the Oath Keepers. The court relies on neither at this juncture but thinks one may prove significant in discovery. The first is an allegation that “a person associated with the Trump White House communicated with a member of the Proud Boys by phone.” Thompson Compl. ¶ 70. The court agrees that this is a speculative allegation and has not considered it. The other concerns the President’s confidant, Roger Stone. Stone posted on Parler in late December that he had met with the President “to ensure that Donald Trump continues as our president.” Shortly thereafter, Stone spoke with Tarrio, and later he used the Oath Keepers as his security detail for the January 6 Rally. The court does not rely on these allegations to establish the President’s knowledge of the Proud Boys or the Oath Keepers. Other alleged facts make that inference plausible. That said, Stone’s connections to both the President and these groups in the days leading up to January 6th is a well-pleaded fact. Discovery might prove that connection to be an important one.

He’s not relying on either of these allegations, and doesn’t think much of the first one.

I have always suspected that was a reference to Rudy Giuliani, who posted then immediately deleted and reposted newly-cropped communications with Proud Boy affiliate James Sullivan a week after the riot. In it, Sullivan proposed blaming the entire riot on his brother John. But Sullivan also spoke of at least five people who had participated in the riot (an “agent,” three Utahns, and Kash Kelly).

Kash Kelly remains charged by complaint over 13 months after his arrest. And other judges (Emmet Sullivan for John Sullivan, and possibly Randolph Moss for the most likely Utahns) are presiding over the cases in which this exchange might have shown up in some manner.

So unless Landon Copeland (also from Utah) is one of Sullivan’s Utahns, then Mehta would have little separate means to understand this reference, if it is even the one that came up in FBI toll records.

But even the public record of the Oath Keeper case has shown how close the ties between Stone and the Oath Keepers are, both in the weeks leading up to the insurrection in Florida and in the repeated calls from the Willard Hotel that morning. Indeed, Mehta may be persuaded of the plausibility of a conspiracy between the Oath Keepers and Proud Boys because of what he has seen of Stone’s role linked to the two, including in Kelly Meggs’ claims to have brokered a Florida-based alliance in December 2020.

And Mehta has almost certainly seen more of Stone’s role than what can be read through the redactions, particularly now that DOJ has spun off the part of the Oath Keeper conspiracy that most closely implicates Stone’s actions that day.

Judge Mehta didn’t rely on what he may know of Stone’s role in this conspiracy. But as the person with more familiarity about what the evidence is than anyone else, he suggested there’s a there there.

Update: Fixed “Utahan,” which is a misspelling I adopted from Sullivan before and which as someone who loved Utah when I lived there I really regret.

Judge Mehta’s Ruling that Donald Trump May Have Aided and Abetted Assaults... After Almost Six Years, FEC Reveals Identity of the Guy Who Asked for Guccifer...