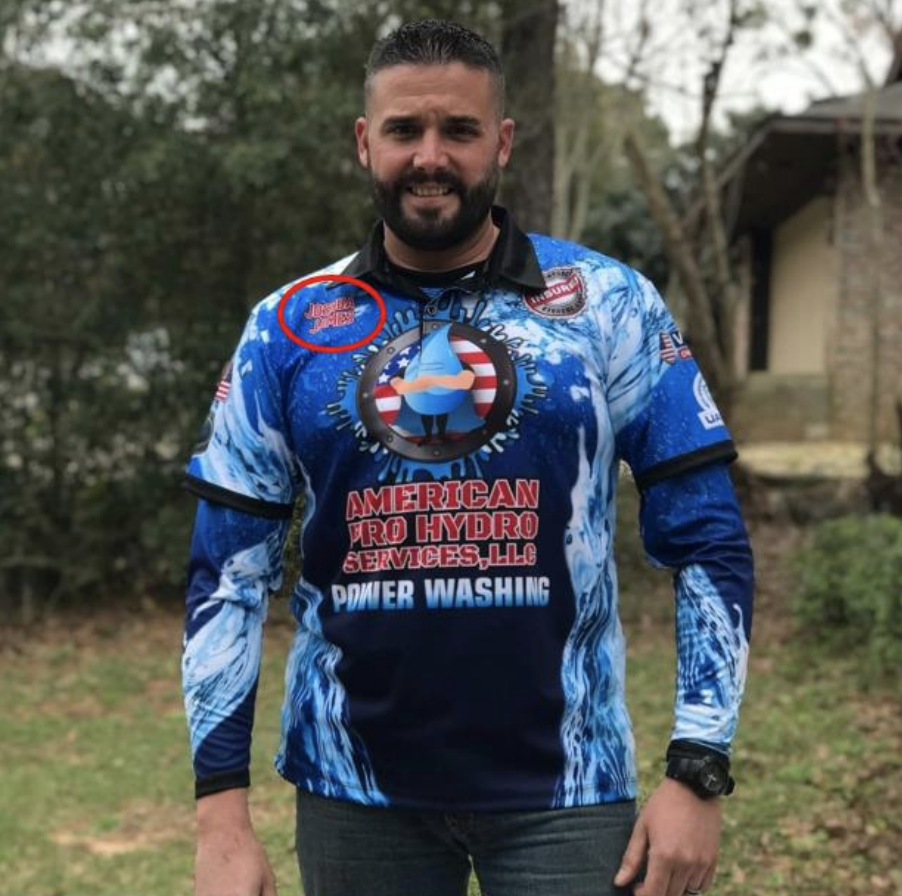 Joshua James, the Oath Keeper who provided “security” to Roger Stone the morning of January 6 and who later plotted with Stewart Rhodes, just pled guilty to seditious conspiracy and obstruction. Here’s my live thread.

The key takeaways are that seditious conspiracy plea. It means, henceforward, we can legally describe January 6 as such.

And also that James is cooperating with prosecutors. His allocution, which I’ll return to tomorrow after it’s posted, focused closely on Rhodes.

But James is a crucial witness about how the Oath Keepers were in touch with Roger Stone.

For those of you who’ve been wondering what Merrick Garland’s DOJ has been doing for the last year, it’s this: January 6 was officially, for at least one participant, sedition.

Update: Here’s the statement of offense. I’m heading to bed. I’ll read and post on it overnight.