Another Report from an Unidentified Russian Operative 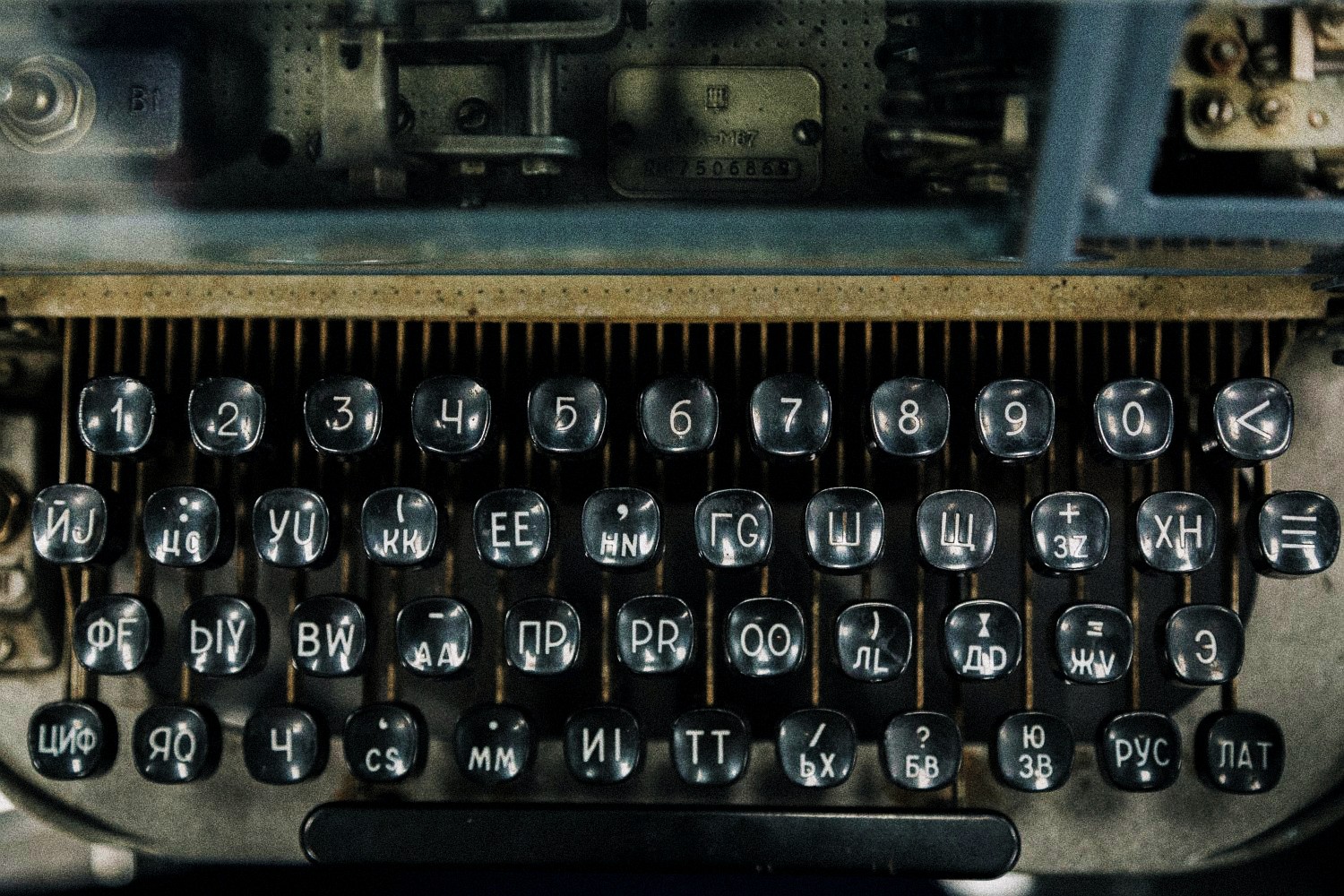 [NB: Check the byline, please and thanks. /~Rayne]

Once again, a MASSIVE CAVEAT in advance of the fifth letter in a series purportedly by an FSB insider; this could be a psyop, it may be complete nonsense, it could be real, or something in between. I have no other authentication available at this time.

You can read the previous letters at these posts:

Letter One: The Pointy End of Attrition’s Stick

Letters Two through Four: Reports from an Unidentified Russian Operative

This most recent one is painful, knowing what we know now about some areas under Russian control in Ukraine.

I’m only just starting to understand the scale and extent of Russian atrocities in Kyiv region over the past 2 weeks. It’s unbelievable. It’s not just Irpin, Bucha, Hostomel, Borodyanka etc. Dozens of smaller villages were completely terrorized, cut off, people were executed.

There’s no rationality to this, no logic whatsoever correlating the actions of Russian military with Putin’s claims Ukraine is one people with Russia.

Or there is a rationality to this, consistent for the man who has either blown up, poisoned, or defenstrated those who are inconvenient.

Thanks to Igor Sushko for his effort translating the Russian to English.

There’s such an emotional and psychic disconnect between the system described above which derived manipulated numbers reported as supporting Putin and Russia in Ukraine, and reality in Ukraine.

On March 11 in Melitopol, located in southern Ukraine about 119 miles west of Mariupol, the mayor was seized by Russian forces. A black plastic bag placed over his head, Ivan Fedorov was dragged away by armed men. He’s been accused of terror and allegedly tortured until he “cooperated.”

The town’s citizens have protested and demanded the return of their duly elected mayor.

Translation: “Residents of Melitopol took to the streets of the city. They chant: “Ukraine – Melitopol” and “Where is our mayor?” Russian military warns over a loudspeaker about the ban on rallies.”

A new mayor has been appointed. She sounds like a Trumpist.

After Russian forces kidnapped the mayor of Melitopol in southern Ukraine, local lawmaker Galina Dalinichenko says “a committee of the people’s chosen ones” will be in charge.

She urges locals to “adjust to the new reality” and says protests are “extremist,” a Russian buzzword. pic.twitter.com/o9pEisrPJa

Galina Danilichenko, the local politician acting as mouthpiece for Russian occupation forces in Melitopol, south Ukraine, after the mayor was kidnapped, is putting Russian TV on air.

“There is a strong deficit of accurate information […] Adjust your TV sets and get the truth!” pic.twitter.com/F2tFi8ctJS

On Sunday in Dniprorudne which is 50 miles north of Melitipol, the mayor was kidnapped.

We can expect yet another appointed mayor who will likewise sound like a Trumpy Stepford wife.

And as Guardian’s Isobel Koshiw wrote, there have been executions of civilians along with confiscations (a.k.a. thefts).

This is not an attempt to win the hearts and minds of Ukraine. It’s not a legitimate attempt to return people to the fold.

Putin’s invasion is genocide, and no amount of tepid arms-length explanations about Russia’s toxic internal politics can make this make sense.

If there’s a sixth letter in the future, I don’t think it will be worth the effort if it can’t shed realistic light on how to make this humanitarian disaster stop without compromising the consent of the Ukrainian people.

If there’s any value to this exercise, it’s that we can see connections more clearly between the U.S.’s veer toward fascism and its violent realization by Russia, manifest now in Ukraine.

Reports from an Unidentified Russian Operative On the Benefits of Having a Career Diplomat Run CIA: “This Is One Information...