Lisa Monaco Vows, Again, to Hold All January 6 Perpetrators, at Any Level, Accountable 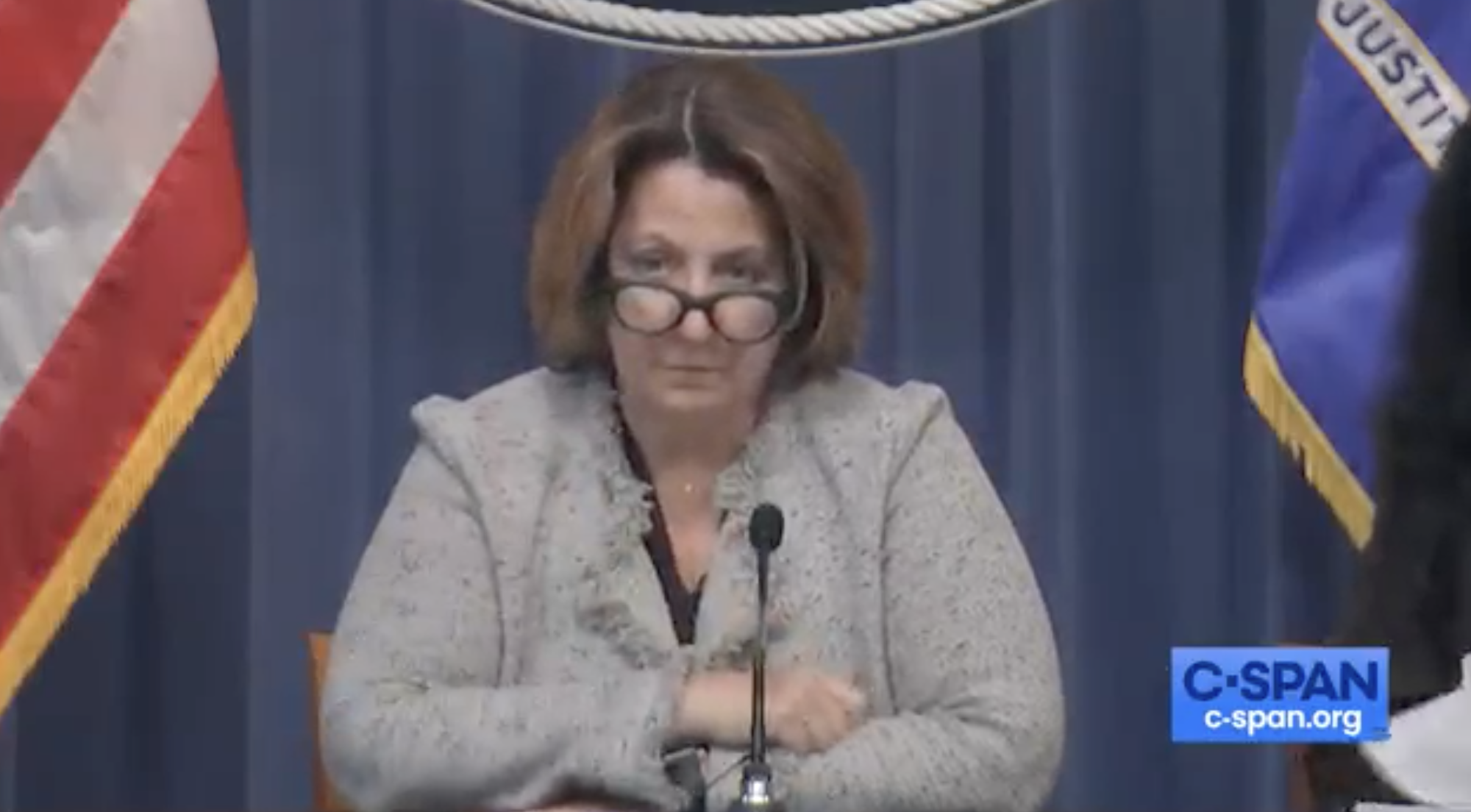 In a press conference releasing DOJ’s FY 2023 budget ask, Deputy Attorney General Lisa Monaco was asked about the January 6 investigation. She vowed, as Merrick Garland has before, to hold perpetrators — at any level — accountable.

So, look, as we have described, the January 6 investigation is among the most wide-ranging, the most complex that this department has ever undertaken. It reaches nearly every US Attorney’s Office, nearly every FBI field office, we’ve charged more than 750 cases and we’ve charged unprecedented conspiracies and the use of rare tools like the seditious conspiracy statute. Regardless of whatever resources we seek, or get, let’s be very, very clear, we are going to continue to do those cases, we are going to hold those perpetrators accountable, no matter where the facts lead us, as the Attorney General has said, no matter what level.

We will do those cases.