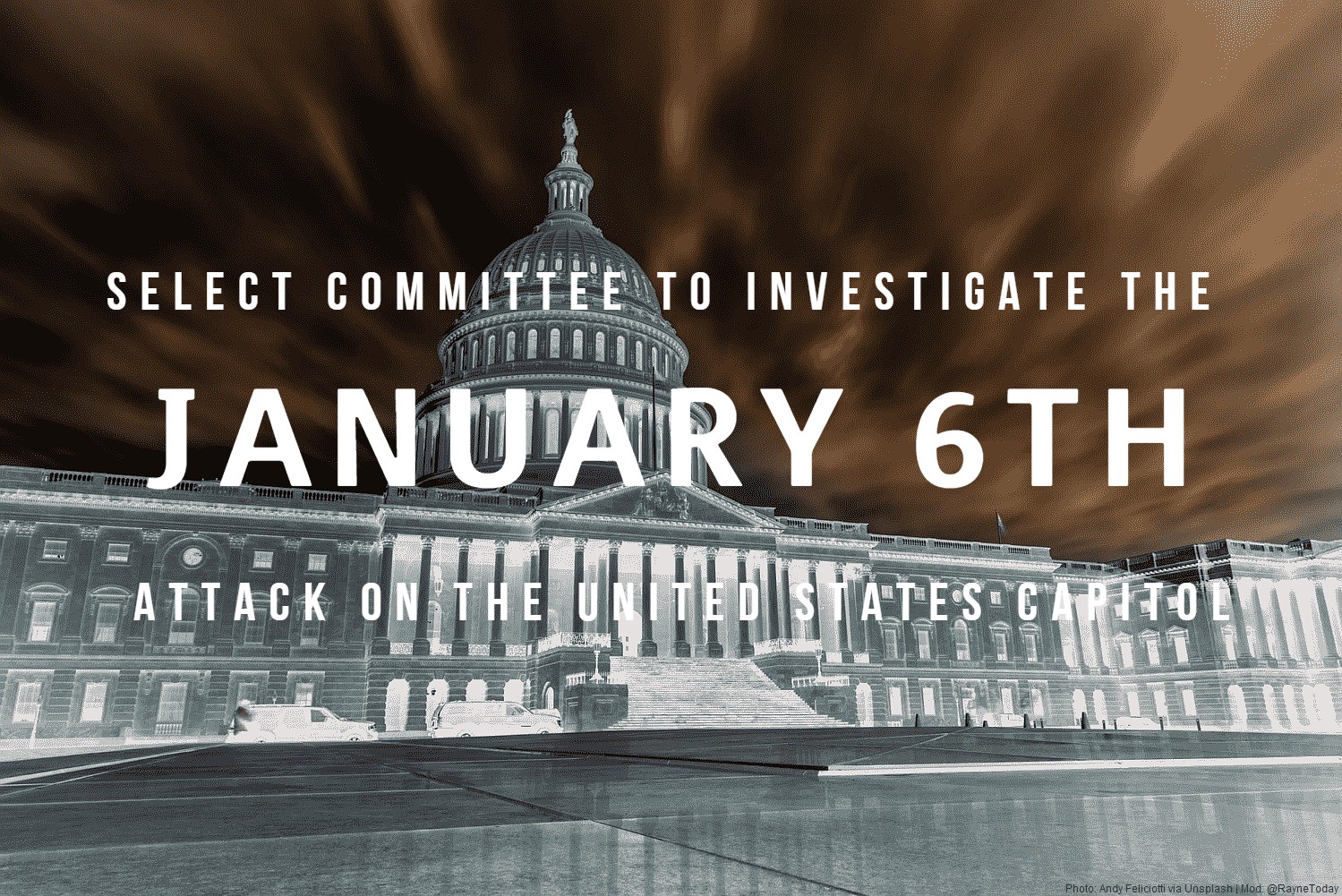 The Select Committee will hold a hearing to provide the American people with a summary of our findings about the coordinated, multi-step effort to overturn the 2020 presidential election.

Apparently there are spiffy advisories with a blurb about the hearings’ subject making the rounds:

A bottom line from the January 6th committee on what it has found: a “coordinated, multi-step effort to overturn the results of the 2020 presidential election and prevent the transfer of power.” pic.twitter.com/vzF6ibs3WN

Squirrel away this link for live stream through the House J6 Committee’s website:

The folks at Just Security produced a primer on the hearings available at this link.

The content is structured into teams based on the efforts and outcomes certain groups of Trump supporters focused on in the run up to and through January 6.

At least 93 persons and organizations have been subpoenaed by the House J6 Committee to date. The hearings are working on the content produced by these subpoenas as well as other methods for obtaining evidence.

A Republican with a background in national security and the military with experience in obtaining intelligence, Riggleman should be Mark Meadow’s nightmare. One might wonder if this interview was a last-ditch attempt to encourage Meadow’s full compliance with the committee’s subpoena because it sounds like Meadows is in the committee’s crosshairs. Riggleman is candid in this interview, calling the content he’s seen a horror.

Speaking of horror, Ginni Thomas is mentioned several times in this interview.

Former AG Bill Barr testified before the J6 committee today. He may have been asked about the proposed rejiggering of the Department of Justice before January 6 during this session.

“This is a last, high-profile witness, with just days remaining…until the committee goes public to show America all that it’s found.” pic.twitter.com/3PDTVnlpiL

Probably a last chance to buff his image and distance himself from the attack on the Capitol.

There are folks who should be squirming in Washington; there should be some preparing resignations, too.

But if the mass delusion has a stranglehold on them as well as a substantive portion of of the American right-wing, they may simply be preparing to do more damage to our democracy during the mid-term elections, and after depending on the election results.

WATCH: Former Trump White House adviser Peter Navarro tells @AriMelber that he would “lead the charge” against President Biden and his advisers if Republicans win the White House in 2024 pic.twitter.com/sGNsQAzt0w