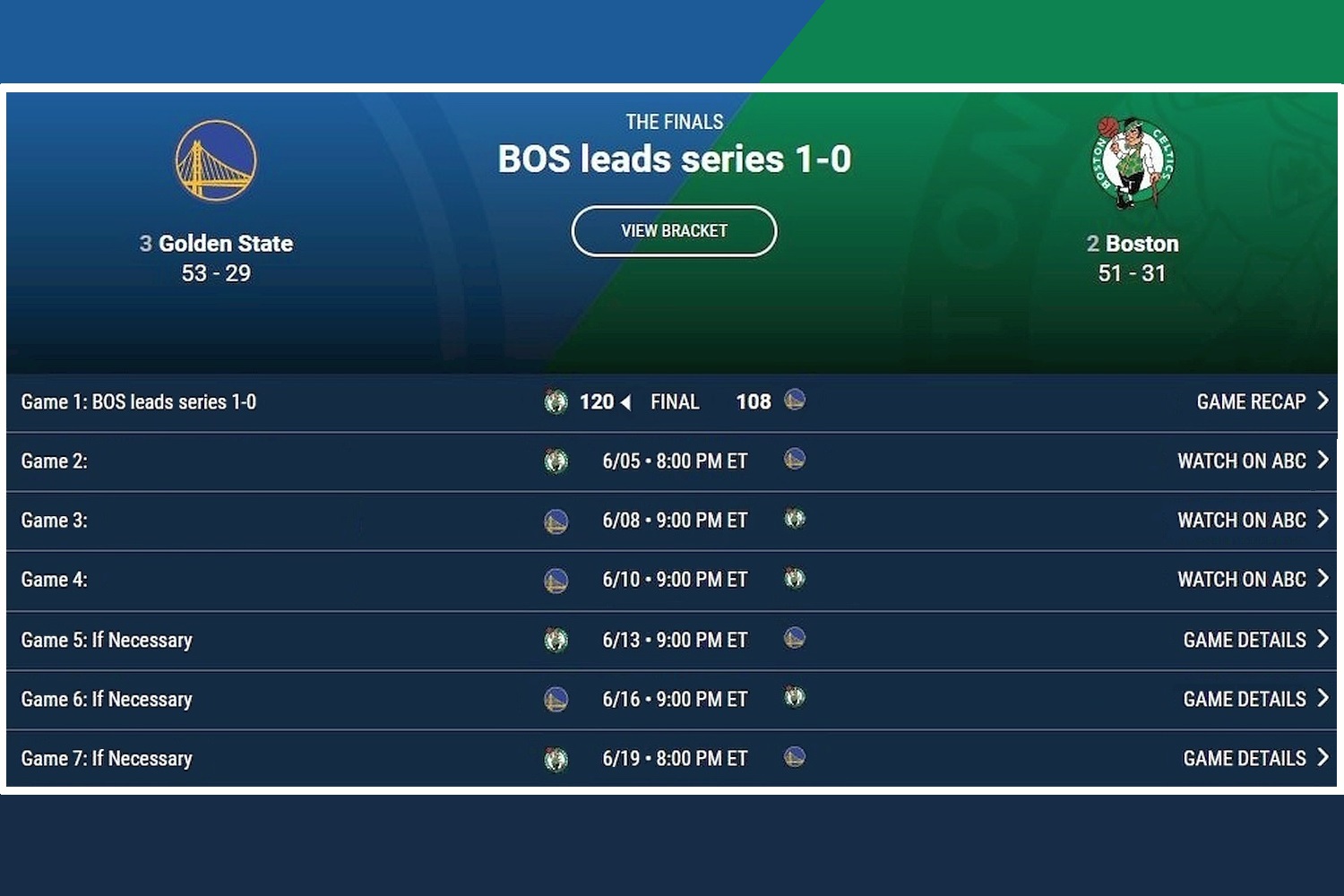 There’s so much sportsing this week that more Trash Talk posts are needed to prevent other threads from being trashed.

Please confine your sports chatter to these sports-dedicated posts, thanks. You may treat this as an open thread; House J6 Committee hearing discussion should go in those dedicated posts.

The 2022 finals between the Boston Celtics and the Golden State Warriors continues.

Last night the Warriors met the Celtics at TD Gardens, Boston MA only to lose to the home team, 116-100.

With the Celtics now leading the series 2-1, they’ll meet again in Boston tomorrow Friday, June 10, 9:00 pm ET; the game will be on ABC.

Yuck. By the time this post is published, Walmart scion Rob Walton may have bought the Denver Broncos for a record-breaking $4.65 billion. Denver may now have Walmart marketing plastered all over it to which a local news outlet refers euphemistically as “shaping central Denver.”

Denver would do better buying all Denverites some Spanx shapewear.

PRO GOLF (PGA and not PGA)

Phil Mickelson did an interview with Sports Illustrated in which he discussed his gambling “habit.” He’s still got a problem if he can’t call it what it is — an addiction.

One might wonder if the addiction is why he’s up to his ears in the Saudi-backed LIV Golf in spite of acknowledging openly the Saudis’ human rights problems.

Knowing about his addiction this mea culpa sounds flat:

Tiger Woods isn’t ready to return to golf just yet; he’s skipping the U.S. Open at The Country Club in Brookline, MA this week. He’s planning to be at the JP McManus Pro-Am in Ireland for July 4-5, and at the 150th British Open at St. Andrew’s, Scotland for July 14-17.

Unlike Mickelson, Woods turned down a massive 9-figure offer to join LIV Golf. I guess Woods doesn’t feel he needs to worry about shaping PGA Golf the way Mickelson does — at least that’s Mickelson’s excuse for being persuaded to participate in LIV.

Speaking of LIV, I went looking for more details about golfers participating in the inaugural LIV Golf Invitational Series. The USA Today article I found did them no favors; they all sound like they could really care less if they were rubbing shoulders with acknowledged killers because golf.

But what really took the cake is the spokesperson for LIV…

guess who it is…

What the hell; is American journalism as soft in the spine as these compromised golfers? Do they think they’re immune if they provide less than happy coverage of this whitewashing effort?

And are they going to be sucked in once again because there’s a familiar face at the podium offering the same smarm circa the Bush administration?

Belmont Stakes will be run this Saturday, June 11. Kentucky Derby winner Rich Strike is scheduled to appear after skipping the Preakness; odds, however, favor We the People at 2-to-1 to win the Belmont.

90 U.S. Olympic women gymnasts including Simone Biles have filed a lawsuit under the Federal Tort Claims Act against the FBI for its failure to appropriately investigate and prosecute mass sexual abuser Larry Nassar though the FBI had known about his serial assaults.

I haven’t seen any further details about this suit which is the second filed this year against the FBI with regard to Nassar. On the face of it this looks like a gross violation of women’s civil rights; why were they not afforded equal protection under the law?

Got some other sports issue you need to air out? Do it in this thread along with any non-hearing related topics, thanks.