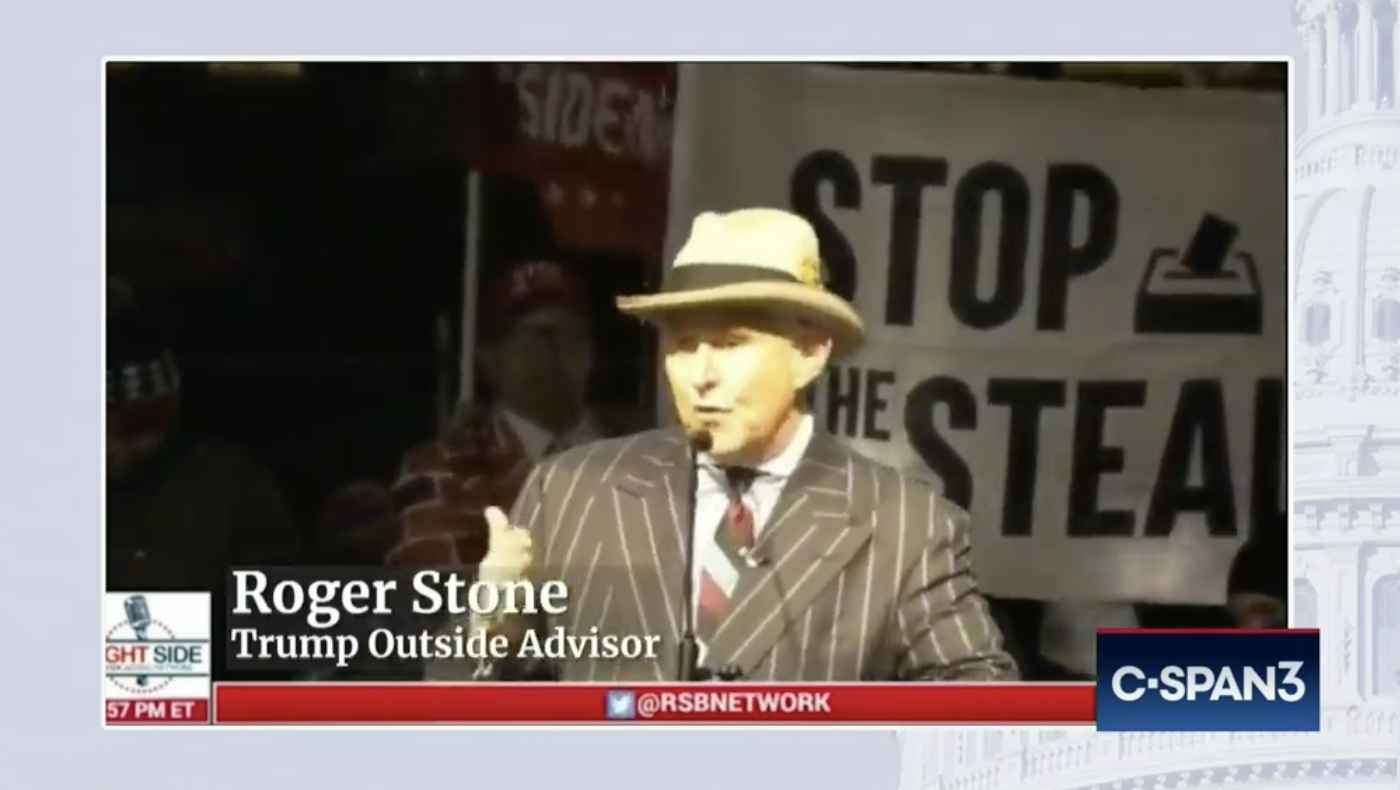 I had imagined I would write a post today introducing Andrew Weissmann — who like a lot of other TV lawyers has decided to weigh in on the January 6 investigation without first doing the least little bit of homework — to the multiple prongs of the DOJ investigation that he complains is not investigating multiple spokes at once.

But as I was prepping for that, I watched another of the Ari Melber pieces where he replicates this false claim.

Rather, Melber presents Adam Schiff’s claim that it is “unprecedented” for a congressional committee to be “so far out ahead” of DOJ.

Melber: We haven’t seen this kind of — he called it a breakdown, you might put it differently, but whatever it is, between the Justice Department and the Committee, but it also reflects that you’ve gotten some witnesses first. Do you share Mr. Weissmann’s concern? Could the DOJ be doing more quickly?

Schiff: I very much share his concern and have been expressing a very similar concern really for months no. It is so unprecedented — and I’ve been a part of many Congressional investigations that have been contemporaneous with Justice Department investigations — but it is unprecedented for Congress to be so far out ahead of the Justice Department in a complex investigation because as he was saying, as Andrew was saying, they’ve got potent tools to get information. They can enforce their own subpoenas in a way we can’t.

Interviewed by HPSCI on December 6, 2017

First interviewed by DOJ on November 1, 2017

First interviewed by Mueller on February 12, 2018

Interviewed by HPSCI in June and December, 2017

Interviewed by Mueller in May 2018

First interviewed by Mueller on August 29, 2017

First interviewed by Mueller on August 7, 2018

Now, Schiff, who claimed it was unprecedented for a congressional investigation to precede a DOJ one, might say that the HPSCI investigation into Russia doesn’t count as a clear precedent because it wasn’t all that rigorous because it was led by Devin Nunes (that’s partly right, but there were plenty of Democratic staffers doing real work on that investigation too). But even on the January 6 Committee, there are already multiple instances where the Committee has interviewed witnesses before DOJ has (or interviewed witnesses that DOJ never will, before charging them), but gotten less valuable testimony than if they had waited.

One example, Ali Alexander, is instructive. He at least claimed he was going to tell the January 6 Committee a story that had already been debunked by DOJ. But before DOJ interviewed Alexander, at least two people with related information had gotten cooperation recognition in plea agreements, and several direct associates — most notably Owen Shroyer — had had their phones fully exploited.

Weissmann would likely point to good reasons why Mueller took more time, too: because later interviews with people like Michael Caputo or Jared Kushner required a lot more work on content acquired with covert warrants first, or because with people like Michael Cohen there was an entire financial investigation that preceded the first interview, or because DOJ was just a lot more careful to lay the groundwork with subjects of the investigation.

But the same is true here. DOJ will likely never interview Rudy on this investigation. But Lisa Monaco took steps on her first day in office that ensured that at whatever time DOJ obtained probable cause against Rudy, they had the content already privilege-reviewed. And DOJ did a lot of investigation into Sidney Powell before they started subpoenaing witnesses.

Many of the other witnesses that HPSCI interviewed long (or even just shortly) before DOJ did on Russia lied to HPSCI.

As both these men know, and know well, it is simply false that Congress never gets ahead of DOJ. But there are good reasons for that, and one of those reasons is precisely the one that Weissmann claims should lead DOJ to go more quickly: that it has far more tools to use to ensure that interviews that happen will more robustly support prosecutions.