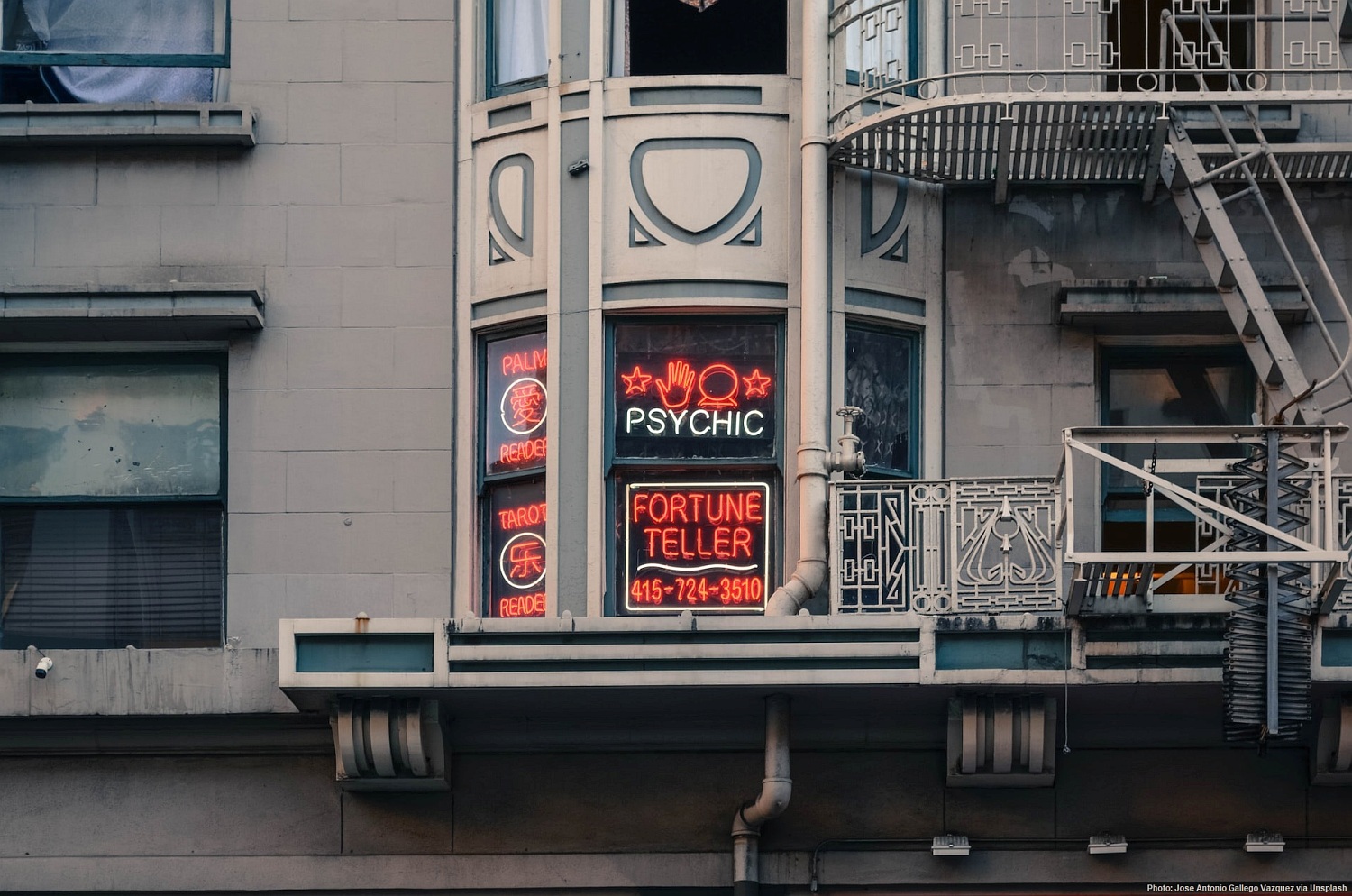 We could have seen it coming after all this time. They’re reliably predictable, no crystal ball required.

Trump appears to be in trouble: The FBI serves a warrant on Mar-a-Lago, seizing papers.

There’s a moment of hesitation or pause: Trump delivers a ranty statement some time after the FBI leaves.

The coordinated response is generated: Trump’s lawyers make a false claim about evidence being planted by FBI.

The zone is flooded: The right-wing’s proxies and media repeat ad nauseam the same false claim.

The media dutifully picks up and repeats: the zone is further flooded, amplifying the false claim.

This is a cycle we’ve seen repeated over and over again. The only additional step not included here is the final one in which some pundit will opine about this situation being bad for Democrats and Joe Biden though it has nothing to do with them whatsoever.

By now you’d think the media would have cottoned on they are used in this scenario like so much facial tissue — but no. They are as reflexive as the right-wing ecosphere itself, almost as if an adjunct.

Trump and his right-wing soldati ring the Pavlovian bell and the corporate media comes slobbering for an easy bone to chew.

What’s just as reliable and not yet recognized is the pattern within this reflexive call and response.

We shouldn’t be surprised that a man with a long history of sexual abuse behaves in other aspects of his life like an abuser – that is to say, when under pressure, Trump automatically reverts to DARVO.

We’ve discussed this behavior pattern before. DARVO is an acronym for a common strategy frequently employed by abusers when confronted with their abuse:

Trump and his soldati Denied the abuse he committed;

Trump Attacked the FBI who were tasked with serving the warrant;

Trump Reversed the roles of Victim and Offender by complaining he was abused by this warrant.

Look at his statement published shortly after the FBI finished executing their warrant on Mar-a-Lago:

There are so many efforts in this short memo to frame himself as a primary victim and the right-wing including the GOP as a secondary victim; there are numerous efforts to frame the FBI, DOJ, Democrats and even Hillary Clinton as attackers and offenders.

Trump goes so far to frame himself as a victim that he even avoids denying directly the reason why the FBI was at Mar-a-Lago. It’s as if the warrant had a miraculous virgin birth.

There’s no mention of documents he had taken and refused to return to the National Archives’ possession, only that his safe had been broken into after “working and cooperating with the relevant Government agencies.” (Even the word government is capitalized as if a proper noun; is the entire government an attacker/offender along with its subset FBI and Justice System?)

Trump invests heavily in whataboutism to redirect from whatever it was which caused the mysterious attack by federal law enforcement and the Democrats.

If anybody had done something wrong besides attacking poor Trump and his beautiful Mar-a-Lago (which local ordinance says he’s not allowed reside in as a home), Trump points to unelected-nowhere-near-Florida Hillary Clinton, awarding an entire paragraph to establish her as another offender.

The lawyers, proxies, and right-wing media denied Trump did anything wrong;

The same entities attacked the FBI, some calling for defunding of the DOJ and FBI;

The same folks reverse Victim-Offender by claiming falsely the warrant was a political attack on Trump.

The lawyers and proxies add an additional fillip, though; they claim the FBI’s attack on Trump included planted evidence. This happens over and over again, to the point of ridiculousness. Thankfully @Acyn and @atrupar caught quite a few of them:

I think there is an extremely high probability that the FBI planted “evidence” against President Trump.

Otherwise WHY would they NOT allow his attorneys or anyone watch them while they conducted their unprecedented raid?

They know the consequences of an empty handed power move. pic.twitter.com/zQ9ptmtFw6

These aren’t all of the times in last +24 hours in which a right-wing personality falsely claimed the FBI planted evidence during its execution of the warrant. This flood of falsity is intended to provide plausible deniability when evidence of Trump’s violations of the Presidential Records Act and unlawful possession of classified information are revealed, likely in a redacted indictment if not the original affidavit prepared before the warrant.

It’s also intended to taint a future jury pool. Who will escape hearing about this planted evidence given how deeply and widely this bullshit has been repeated?

The pattern had additional amplification from sources which should damned well know better, like the Washington Post:

This is so embarrassing I worry for the future of journalism. pic.twitter.com/mkEoejX7WC

It was difficult to keep track of the numerous academics in journalism studies who were greatly disappointed with the Washington Post:

This isn’t difficult. @jayrosen_nyu has given everyone the template: https://t.co/VsnLkCuuub.

It’s an intentional choice to be framing this in such an awful way that stenographizes the far right talking points. Other choices remain available. Democracy depends on it. Do better. https://t.co/ByZnX50idC

WaPo later removed the tweet but only after a massive outcry including thousands of tweets about it which caused the subject to trend on Twitter.

Clarification: A previous tweet of this story had a headline that has changed after publishing. We’ve deleted the tweet.

They fell right into it, which is absolutely unacceptable for credible news media — especially an outlet which purports to be pro-democracy.

Perhaps WaPo’s masthead should say Democracy Dies for Lack of Self Awareness.

We don’t need psychic powers to know what’s ahead.

Assuming one of the many investigations in progress finally catches up with the former president — most especially this one related to possible violations of the Presidential Records Act and mishandling of classified information — an indictment will be issued for Donald J. Trump.

The DARVO pattern will begin all over again, this time with a new fillip or a shout out to new partisans as co-victims.

But DARVO it will be.

Remember who the offender is, and that the United States and its Constitution are the victims.