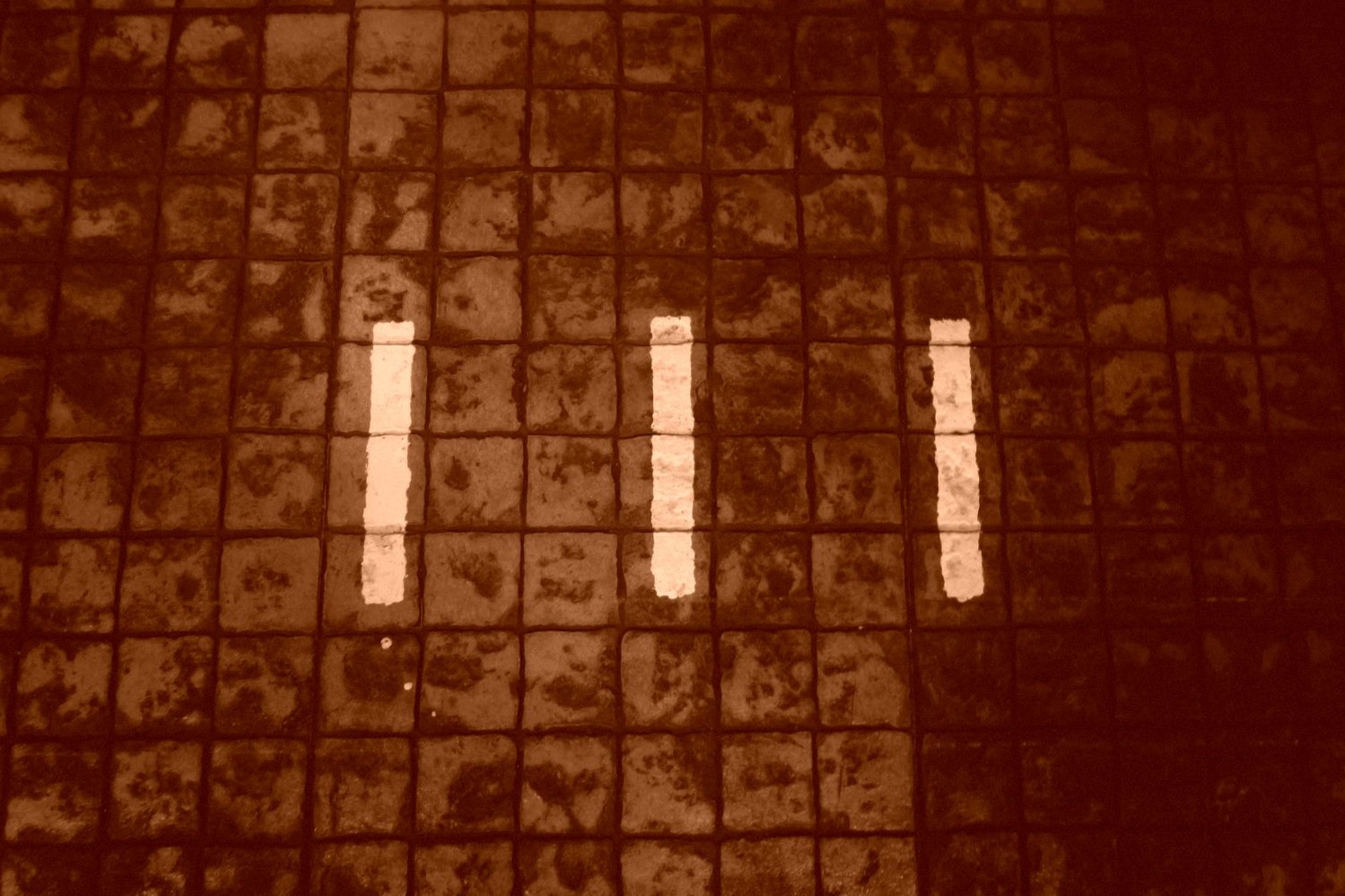 [NB: As always, check the byline. Thanks. /~Rayne]

I’ve been sitting on this since last November. I had pieces I couldn’t quite pull together. But now that the FBI has executed a warrant on Trump at Mar-a-Lago to seize stolen presidential records and classified materials, those disparate pieces may be coming together.

While this is nowhere near as exciting as missing nuclear documents, is it possible there were other crimes in progress at the time Trump left office — ones which might have happened under our noses and may have posed national security threats then and now?

Please also note this post is partially speculative as well.

In late 2020, something happened in Morocco which might offer hints at whatever crimes might have been cooked up elsewhere.

There was little mainstream news coverage in the U.S.; we were too preoccupied with election-related coverage to pay much attention.

The deal was characterized as part of a process of restoring Morocco’s relationship with Israel. Morocco’s land grab was first recognized on Thursday, December 10, 2020 in a tweet by Trump. The arms deal was reported on Friday, December 11.

In other words, the arms deal portion of the negotiations was buried in the news dump zone, while much of the U.S. was watching Team Trump’s election theatrics.

The arms deal could have been another quid pro quo. As late as it happened in Trump’s term, as hushed and hurried as it was, with as little support as it had among Republicans, something about the deal still reeks to high heaven.

The United Nations didn’t see eye to eye with the Trump administration about this new disposition of West Sahara; it had been blindsided by what it saw as an abrupt reversal of US policy.

It’s also a coincidence that Morocco finished building a new base in summer of 2020, with plans to build or expand another for a large number of F-16 fighters and Apache helicopters it agreed to buy from the US in 2019.

Finally, it could be a hat trick that Morocco hosted Ukrainian national guard members for training early this year at that brand new base, before Russia’s attack on Ukraine began in late February. Was this part of the earlier negotiations?

June 1, 2020 — Construction of a military base completed in Morocco

Back in 2020, journalist Zack Kopplin of the Government Accountability Project had gotten a tip:

This summer, I was tipped off about a Delaware shell company, Delta Crescent Energy, with deep connections to State Department leadership and the Trump administration that had been granted special permission to deal in Syrian oil.

It’s a long thread written over several days which includes links to reporting Kopplin did.

At the heart of this story, though, is a war crime.

Remember when Trump said “We’re keeping the oil” from Syria in October 2019? That.

Trump openly expressed a desire to commit a violation of Article 33 of the Fourth Geneva Convention, the 1907 Hague Laws and Customs of War on Land, and 18 U.S. Code 2441 War crimes, for starters. There may be more applicable laws which could have been broken.

Trump also knew the value of the oil in question — $45 million a month.

Kopplin was tipped to the basics about the company which was supposed to begin development in the northeast region of Syria, but the ultimate owner of this entity and development process wasn’t clear.

Following Kopplin’s reporting, some names pop up as connected by role (like then-Secretary of State Mike Pompeo), or rumored as connected by other relationships (like Erik Prince who funded a business tangentially related to Delta Crescent).

There’s also the frustrating interrelation between Syria, Russia, Iraq, the Kurdistan region, Turkey, Iran, and the UN’s humanitarian aid for displaced Syrians. The aid became leverage in negotiations which have been fairly opaque in US news.

The status of the oil, too, isn’t particularly clear, with Delta Crescent’s development running into policy changes with Biden’s administration, terminating its sanctions waiver.

Add to the picture the fluid challenge of trying to keep Turkey on board with US during increasing Black Sea tensions, as well as Iran in JCPOA negotiations, thwarting Russia in more than Syria, while trying to assure both humanitarian aid along with global grain shipments.

It’s a damned complex mess through which oil may or may not be smuggled through Iraq by a Kurdish political family, sanctioned or not sanctioned depending on how the Biden administration is trying to leverage the situation for humanitarian aid access, improved relations in the Levant, or decreased oil prices.

What’s really unclear is whether there were any kickbacks offered in 2019-2020 for “keeping the oil” and if any, who received or receives them.

Since his testimony before the House Oversight Committee in May 2021, I’ve not been persuaded former Acting Secretary of Defense Christopher Miller is on the up and up, along with his former chief of staff Kash Patel — one of two guys Trump is known to have named his representatives to the National Archives.

The timing of Miller’s placement as Acting SecDef in tandem with the election may seem like an obvious effort to pre-plan for January 6, but Trump is a crook. We need to look at the situation through a crook’s eyes.

What if January 6 wasn’t just about an attempt to obstruct the certification of the vote, but an effort to buy time to deal with illicit profiteering like oil obtained through a war crime?

American troops were supposed to guard the area in which Delta Crescent would develop the oil Trump was intent on keeping. Wouldn’t the Secretary of Defense need to go along with this long enough for a supply chain to be established from the oil wells to distribution?

What does Christopher Miller know? What of his sidekick Kash Patel — the one who knew the contents of Trump’s classified documents cache?

Marcy wrote about some very strong candidates for classified documents Trump might have had at Mar-a-Lago. I think both the circumstances surrounding the rushed Morocco arms deal and the Syrian oil development are two more candidates, especially since both matters may have tentacles reaching into ongoing national security concerns.

But I also have a feeling we’re scratching the surface with the boxes of paper seized this week.

I hadn’t even gotten around to the Kurdish link to Miami, Florida or illegal drug trade.

Obstruction: The Two-Receipt Search of the Former President’s Golf Re... 18 USC 793e in the Time of Shadow Brokers and Donald Trump