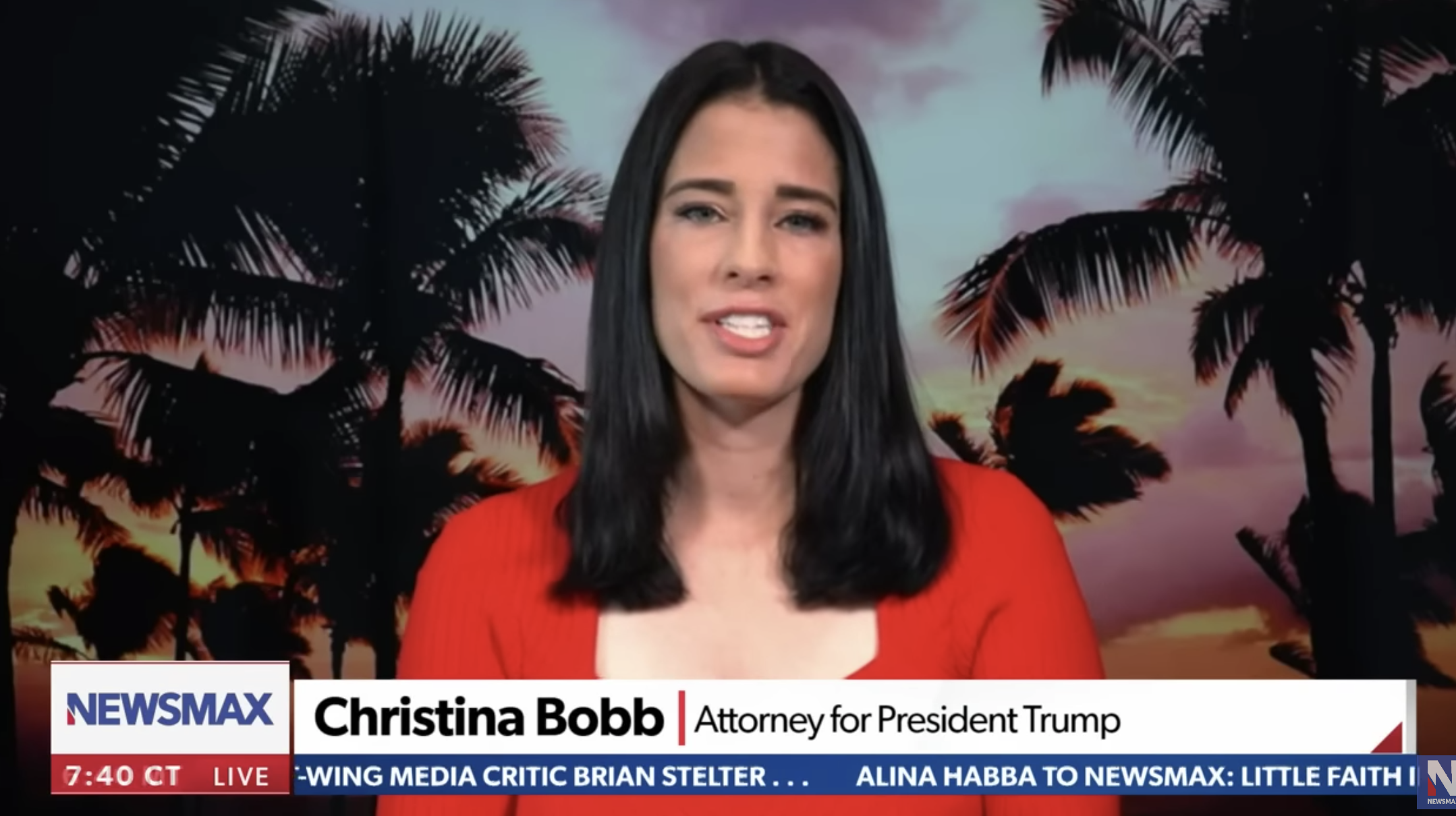 Donald Trump’s lawyers (including the one who failed to understand Trump was exposed to 18 USC 793 and who subsequently made himself a witness in the investigation) are cultivating the belief that they’ve succeeded in stalling the investigation into their client’s efforts to keep highly classified documents in his office and storage closet.

Perhaps they have. I don’t know what will happen. Though I know their track record of predicting what DOJ will do, thus far, has been piss-poor.

What I do know is that nothing would prevent DOJ from interviewing — or even flipping — the Custodian of Records who used to be one of Trump’s lawyers in this matter.

DOJ’s motion for a stay explicitly states that Judge Aileen Cannon’s injunction against using the classified documents seized from Donald Trump for investigative purposes would not shut down the investigation. It lays out several things her injunction would not prohibit.

To be sure, the Court did not enjoin the criminal investigation altogether. For example, the government does not understand the Court’s injunction against the government’s review and use of seized materials for criminal investigative purposes to prevent it from questioning witnesses and obtaining evidence about issues such as how classified records in general were moved from the White House, how they were subsequently stored, and what steps Plaintiff and his representatives took in response to the May 11, 2022 grand jury subpoena. The government also does not understand the Order to bar it from asking witnesses about any recollections they may have of classified records, so long as the government does not use the content of seized classified records to question witnesses (which the Order appears to prohibit).

DOJ maintains that Cannon’s order does not prevent them from questioning witnesses or otherwise obtaining evidence about:

One person who would know a good deal about these matters, and might have an interest in being rather forthcoming about them if she were interested in minimizing her potential legal exposure, is Trump’s Custodian of Records.

By title, at least, that person would know how classified documents were stored — in Mar-a-Lago and any other Trump properties — after they were removed from the White House. And few people would know more about what steps Trump “and his representatives took in response to the May 11, 2022 grand jury subpoena” than one of those two representatives, the one who signed a declaration certifying that:

I swear or affirm that the above statements are true and correct to the best of my knowledge.

In fact, that Custodian of Records might have real concern she faced legal exposure for one or more crime tied to lying to the FBI:

And all that’s assuming the Custodian of Records isn’t one of the people who shows up on video surveillance moving boxes in and out of the storage room before the “diligent search was conducted” of those boxes.

If the Custodian of Records does show up on that video surveillance, than she might face legal exposure to:

All the more so if the Custodian of Records believed she might also have exposure to charges under 18 USC 1512(c)(2) and 18 USC 1512(k) — each of which carries up to a twenty year sentence — for involvement in an attempt to prevent the January 6 2021 vote certification and recognized that information about such activities was of value to other ongoing criminal investigations.

NYT, in an otherwise bizarre story claiming the following in its lead paragraph…

… revealed this piece of news:

Ms. [Christina] Bobb recently retained a lawyer, according to a person familiar with the situation.

Being Trump’s lawyer — being Trump’s associate generally — seems to be a non-stop game of prisoner’s dilemma, a constant weighing of whether he’ll sell you out or provide means to loot the country with impunity.

Years ago, when Trump was President, that prisoner’s dilemma turned out to be pretty easy. He would pardon anyone who lied to keep him out of trouble. So no matter how grave your legal exposure, your real criminal exposure was just a few years (and that’s before Billy Barr started selectively freeing Trump associates under COVID release programs).

But Trump is not President anymore, and short of successful civil war, even in the rosiest possible scenario would not become President again until 2025. In fact, Trump’s own legal problems and his success shutting down women’s access to abortion even makes more immediate potential relief — in the form of a House majority that could undermine DOJ’s ongoing investigations — far less of a sure thing.

Trump’s success at stalling access to classified documents seized on August 8 — and his current lawyers’ rosy prediction they’ve delayed such access until Republicans might win one house of Congress — certainly would be part of that prisoner’s dilemma. After all, until such time as DOJ were able to use 18 Top Secret documents in an Espionage Act indictment, the Custodian of Records probably couldn’t be charged for 18 USC 793(g).

But as I’ve noted before, the Espionage Act was written to dramatically alter these kinds of prisoner’s dilemmas, both because affirmative knowledge of stolen classified documents is enough to reach criminal exposure, and because the conspiracy prong of the statute exposes co-conspirators — even ones who don’t share the same motive as the person who actually possesses a cache of stolen classified documents — to the same stiff punishment as the people who actually possess those documents.

So a smart student of prisoner’s dilemmas might understand that it doesn’t pay to wait to see how Trump’s current efforts at delay work out.

One thing’s clear though: DOJ doesn’t intend to entirely halt the investigation into violations of the Espionage Act and obstruction. Indeed, they have a fair amount of leeway to pursue obstruction charges while Aileen Cannon delays the other part of the investigation. And they have described next steps to include obtaining information uniquely available to Trump’s Custodian of Records.

Go here for emptywheel’s other coverage of Trump’s stolen documents and related resources.

What Family Rifts at Funerals can Teach Us About Pardoning Presidents Open Thread: Would You Fly to Dulles Wearing Golf Shoes?