Trash Talk: Begin with the End in Mind 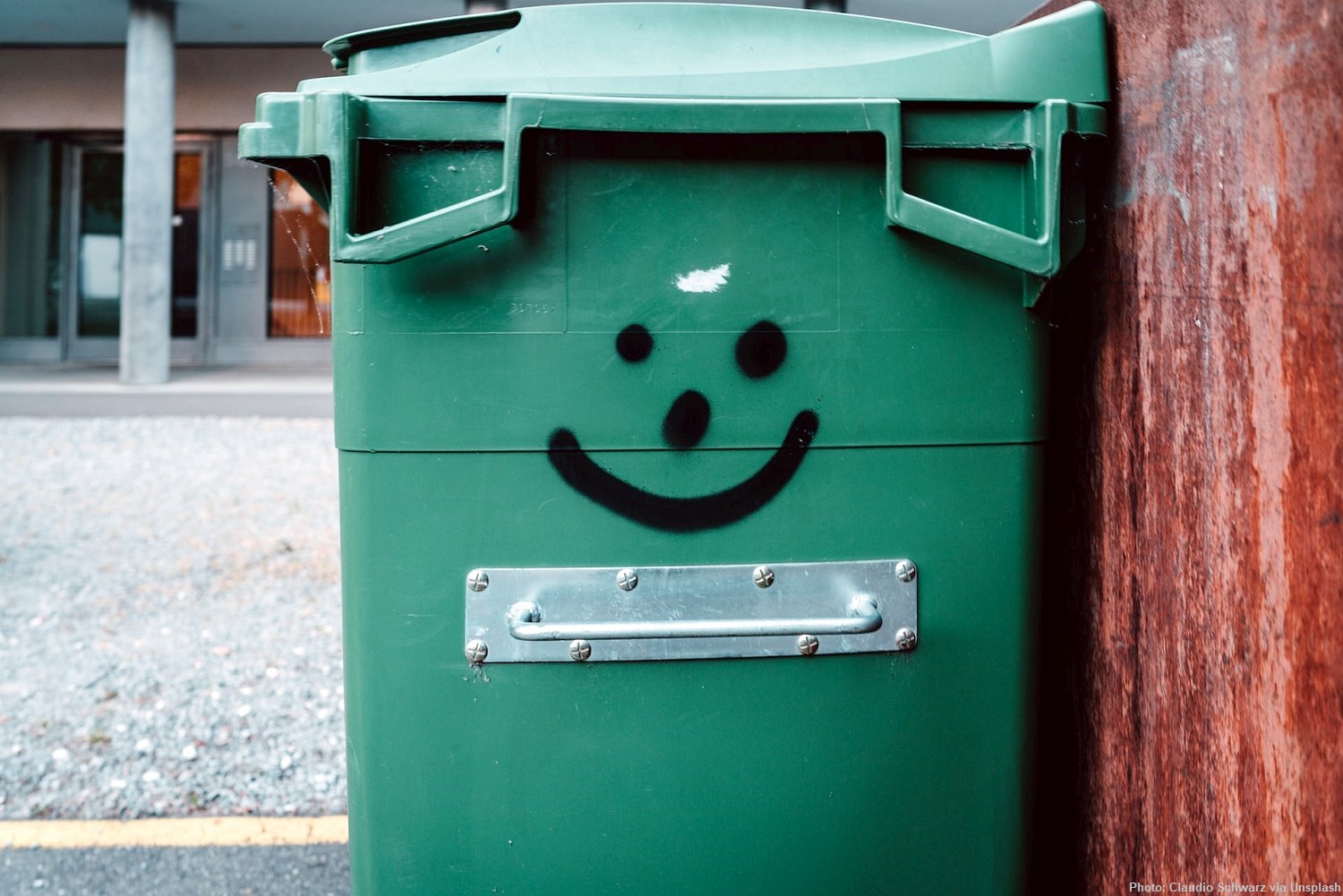 Golf widow here, once again enjoying a calm sunny Sunday afternoon left to my own devices. The leaves are nearly all fallen and blow away, the migratory birds have taken flight leaving only the hardiest yet to make the seasonal trek. Winter is definitely coming.

Not to go all Stephen Covey on you, but I began this post yesterday with its end in mind.

“When I buy a new book, I always read the last page first, that way in case I die before I finish, I know how it ends. That, my friend, is a dark side.”
― Nora Ephron, When Harry Met Sally

Sports in the fall is a seasonal trek, too. We’re nearly done with the boys of summer, deep into football weather, thinking about sharpening our skates and waxing our skis.

Along the way we’ll find end of stories. If we’re lucky and aware, we’ll find the seeds of beginnings.

It was quiet last evening as I predicted when Michigan State University’s Spartans met University of Michigan’s Wolverines on U-M’s turf.

But not expected was the poor sportsmanship after the game, still being investigated by police and the Big 10 conference commissioner. Wolverine’s defensive back Ja’Den McBurrows and another unnamed player were roughed up in a tunnel or hallway after the game when players left the stadium.

There’s video on social media of the fracas. MSU players should not have made any contact with U-M players.

Let’s hope this is a learning opportunity which reduces the chances of future clashes between teams with intense rivalries – say, ahead of the meeting between number 4 ranked U-M and number 1 ranked Ohio State on Thanksgiving weekend?

The boys of summer in their ruin have now been reduced to the Houston Astros and the Philadelphia Phillies, tied up in the World Series at 1-1.

I can’t help cracking up about the drama sports journalists drum up over these two teams meeting to fight for the title of World’s Best after nearly half a year and hundreds of games have simply worn all teams down to the two which can execute most competently with greatest consistency.

After the series ends whether five games or more, it will be back to chopping wood, carrying water.

Speaking of drama, NFL fans have surely gotten their fill this week of celebrity news about Tampa Bay Buccaneers’ quarterback Tom Brady and his divorce from ex-wife and model Gisele Bündchen.

I’m not a fan but I’ve had quite enough, thanks, and inside just hours. My social media feed was inundated with the news Bündchen had filed in the morning and then swamped again when the judge signed the order.

It’s amazing how quickly this was turned around. Sure, they did a lot of the pre-work made easier with the ability to pay for good lawyers, but the couple must have wanted out very badly.

I feel for their kids. They may have access to adequate therapy to help them through this, but it will never fully resolve why their dad bemoaned not being around from August through January for family birthdays and holidays then did a 180-degree turnaround on retirement and went back to work.

What’s really annoying: all this media-whipped hullabaloo about an athlete worth $330 million and his wife who’s worth $400 million, and no one asking what the American public should take away from this situation after it took possession of our media.

Professional football is socially-acceptable violence; it can cause traumatic injuries including paralysis and chronic traumatic encephalopathy (CTE) which can deeply affect players’ lives. The risk of injury was a major concern for Bündchen who didn’t want Brady to continue the risk to himself when he had little if nothing left to prove to his peers.

We’re watching a Senate race now in which one candidate, Herschel Walker, shows hallmarks of long-term CTE which may have hurt his kindred, legitimate and illegitimate, thanks to his tendency to violence and poor decision making. Georgia voters may inflict this on the public if they don’t re-elect their current senator.

High school football has already begun transitioning from contact to flag in some parts of the country to reduce the risk of injuries to minors. It’s not enough though, when we see college athletes acting out violently as with the Michigan State Spartans. We can call it unsportsmanlike conduct, but the conduct may have roots in CTE these young people have already experienced.

The roots go wider and deeper, though. It’s in our refusal to demand a sea change in football, our continued incentives for reporting stories like Brady’s divorce and Walker’s erratic behavior as a candidate as just celebrity gossip or horse race political reporting.

I began writing this post after a close friend’s father passed away yesterday morning.

Their father was a fixture in my school system for nearly all their career. Everybody who grew up here between the 1960s and 1980s knows the family because they either had him or his spouse as teachers and guides, and their kids as classmates.

I can’t think of a local high school football game or civic parade I’ve attended here when he wasn’t driving his convertible with his golden retriever for company.

We often ribbed him about the cute blonde in the passenger seat who accompanied him to so many sporting events before reaching over to pet the well-mannered pup.

Over the years when I’ve thought of school sports I’ve thought of him and how he always encouraged the kids in the school system, showing his support by being engaged in the community.

If I recall, Marcy may have run into him at a Michigan Democratic Party event in Michigan we both attended. Even then he talked up what I did for the local party like I was a rock star. But he did that for so many kids in the community even as they became adults with kids of their own.

He was what good sports is about, the positive affect engagement as a group can have on a community. Individuals acting with an end in mind can realize this constructive bonding.

We’re going to miss him and his kind of cheerleading.

This door has closed, an end has been met. It’s up to us to find the open window and the new beginning.