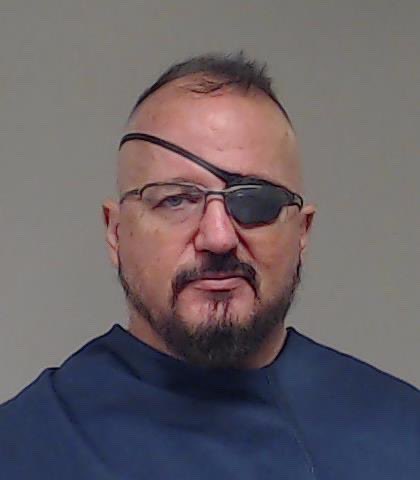 The verdicts are starting to come in on the Oath Keepers verdicts. The topline verdict: the jury found Elmer Stewart Rhodes and Kelly Meggs guilty on the seditious conspiracy count. The other three defendants — Ken Harrelson, Jessica Watkins, and Thomas Caldwell — were found not guilty on that charge.

All five defendants were found guilty of some kind of obstruction, though not always as part of a conspiracy.

Here’s a thread with the verdicts from the superb Brandi Buchman.

Here’s a table of the verdicts from Jordan Fischer.

On Trump, the Anti-Semites, and the Coup Attempt: The Import of Nick Fuentes’... On the Shoddy Journalistic Defense of “WikLeaks”