The Fourth Account: The Grand Jury Investigation into Jeffrey Clark and Others 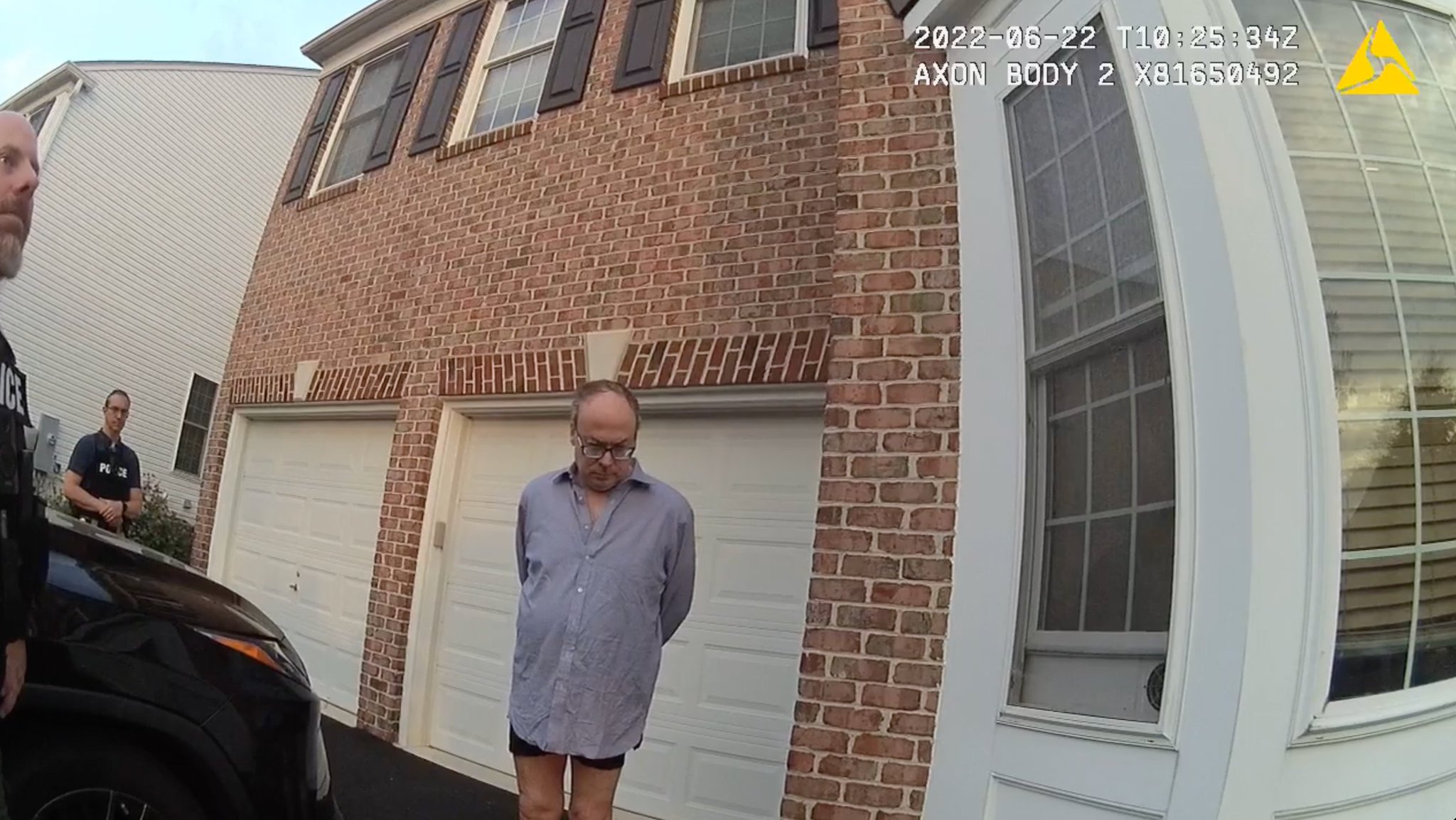 The second order, dated September 27, 2022, pertains to a filter review of an outline for an auto-biography Clark was writing on October 11 and 14, 2021, which was auto-saved 331 times in Google Notes. Because Clark attempts to invoke both work product and attorney-client privilege over a document he initially labeled as not privileged, Howell calls Clark’s claims in that dispute “throwing spaghetti at the wall to see what sticks.”

The orders reveal bare outlines of the investigation.

It shows, first of all, what I laid out here: That the FBI obtains warrants for materials stored in the cloud that are accessible covertly before it gets warrants for things — like phones and homes — that it must seize overtly. In Clark’s case, the FBI first obtained his Outlook account and only later his Gmail account.

By May 26, the FBI had warrants for the cloud accounts of four people. But it took just a month to get a warrant for Jeffrey Clark and John Eastman’s phone.  Amazingly, it seems that the FBI used Scott Perry’s involvement in the investigation as a way to initially isolate information that should not be privileged. Most of the emails in the first order sound investigatively uninteresting, including things like nine copies of Clark sending Perry two versions of his resume or requests from Perry to give him a call; that provides a glimpse of the difficulties of an investigation, like this one, in which most of the suspected co-conspirators are lawyers.

The material covered by the second order sounds more interesting, as it gives Clark’s version of the January 3 confrontation where most of DOJ’s top officials and Trump’s top White House Counsel threatened to quit.

The second order explains that after an overt search takes place on a subject, then their own attorneys are brought into the filter process (as Clark’s attorney was in the second order).

The filter protocol was later amended with respect to Clark and others to provide for detailed procedures for disclosing certain material to any potential privilege holder after separate search warrant on Clark and others, and Clark’s residence were executed, alerting these persons to the government’s investigation.

This detail suggests there likely was an overt warrant served on Klukowski (otherwise the existence of the cloud warrant targeting him would not be unsealed). It suggests the fourth person, a non-lawyer, has not yet been formally alerted into the investigation into him or her.

It also likely provides background to what happened with Scott Perry. DOJ was already accessing his [email protected] email, at least those seized from the lawyers. He likely learned the full extent of prior warrants served on him in August, after DOJ seized his phone. And a more recent dispute over text messages reported by CNN may operate under a similar protocol, with his lawyer contesting access directly.

September 8, 2022: Filter team moves to share a copy of motion with Clark’s lawyer and a memoir with investigative team