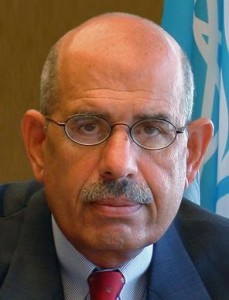 It would appear that the latest basis for war will be the conclusion that Iran has developed technology for a nuclear trigger. END_OF_DOCUMENT_TOKEN_TO_BE_REPLACED