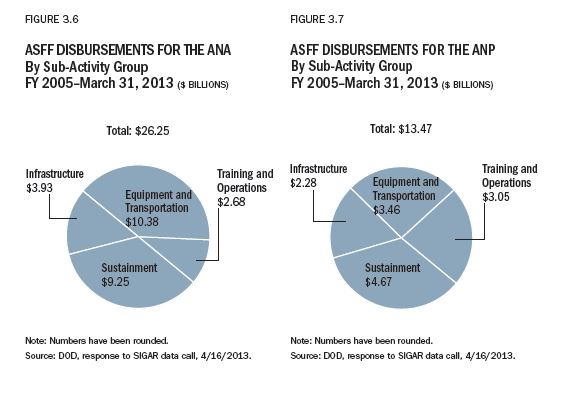 SIGAR calls DoD into question on its claims that the 352,000 ANSF force size has been met: END_OF_DOCUMENT_TOKEN_TO_BE_REPLACED