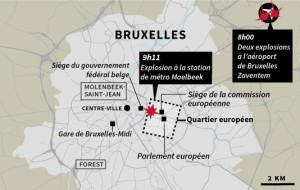 As of the video embedded above, Hypponen firmly says the UK’s intelligence entity GCHQ is behind Regin, in particular the malware’s invasion of a Belgian telecom network (see video at 07:20). END_OF_DOCUMENT_TOKEN_TO_BE_REPLACED