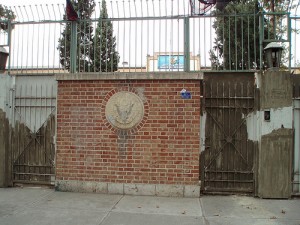 And the Reuters article shows that the protesters had “encouragement” from the government: END_OF_DOCUMENT_TOKEN_TO_BE_REPLACED