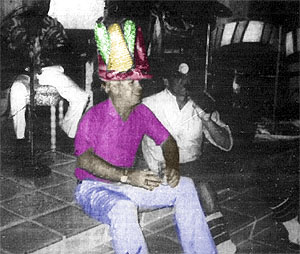 In the face of all this, David Gregory and MTP had on the Sunday morning show one of the most senior Senators in the United States Senate, John McCain, who serves as a key member of both the Governmental Affairs and Health, Education, Labor and Pensions Committees, both of which END_OF_DOCUMENT_TOKEN_TO_BE_REPLACED