Tag Archive for: Client No. 9 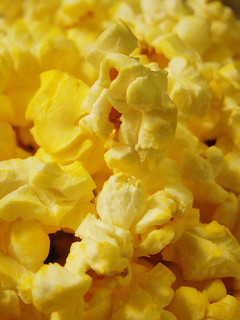