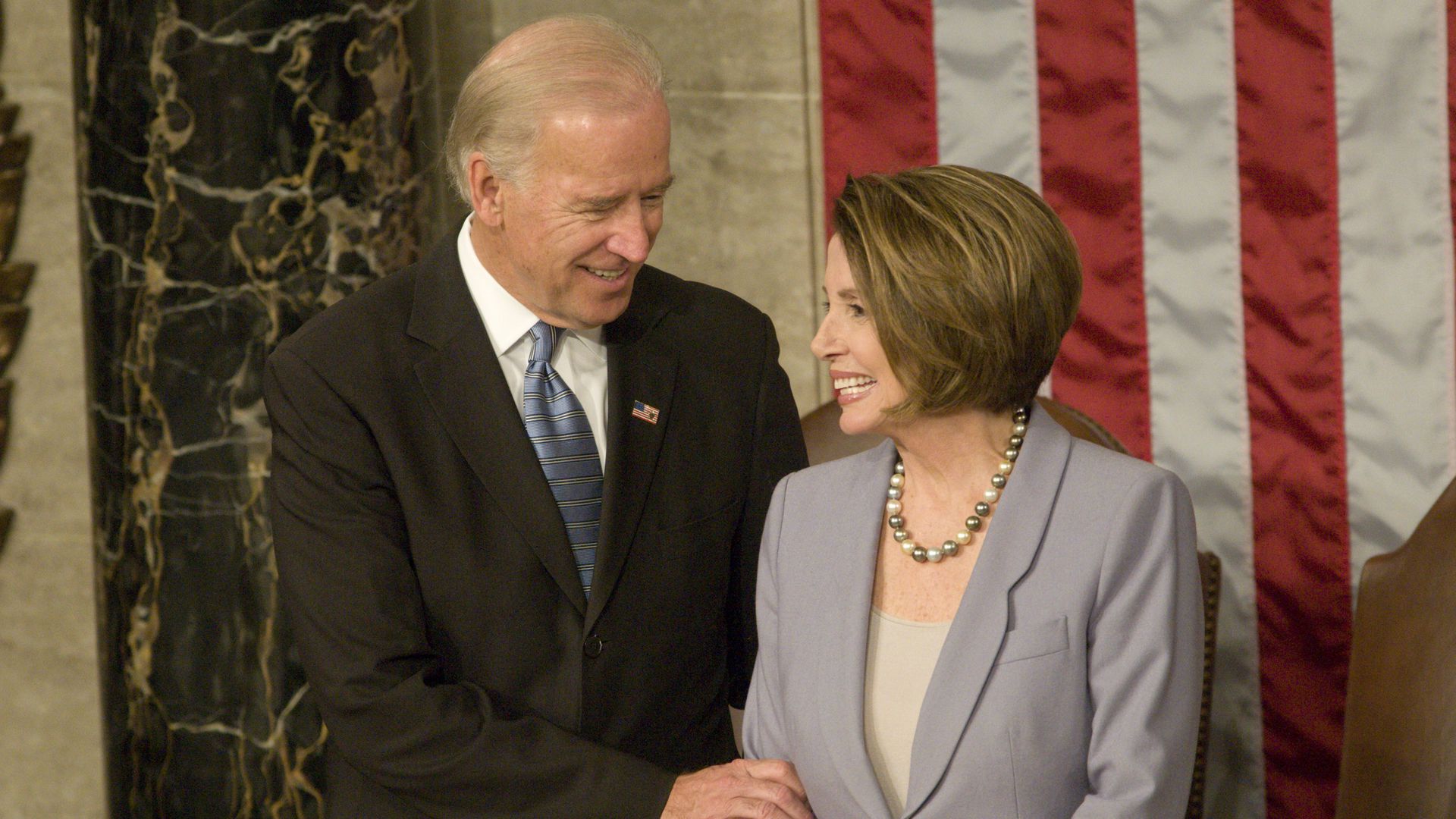 Trump has committed a lot of impeachable offenses. He’s profited from the presidency, put children in concentration camps (where some died), obstructed justice, various other things documented at length in the Mueller report, and a litany of other crimes, including sexual assault. For years now, and to the displeasure of much of the Democratic base, Nancy Pelosi didn’t seek impeachment. This was because (as she’s said repeatedly) it’s effectively impossible for impeachment to remove the president because of the Senate. It takes a bipartisan consensus to impeach and remove, it takes two-thirds of the Senate. Trump would have to be abandoned by the GOP, who would themselves be abandoning their most hard-core base. Nothing about this calculus or the Senate has changed since last week, so why has a whistleblower complaint about Ukraine finally put Pelosi over the edge? Why is she beginning impeachment at a time when it can’t really hurt Trump’s reelection bid?

After all that has happened, why is this particular Biden business more important than voting interference, human rights abuses, tampering with the DoJ, and all the myriad displaced laws and norms Trump kicks on Twitter just about every damn day? I know that a lot of people want this impeachment, have wanted it for years, and probably don’t care about the specifics of why it’s finally happening, they’re just reasonably cheering that something is finally happening at all. But it matters why, and the timing matters. Because this isn’t good timing for using the impeachment process to defeat Trump in the election.

This is about Joe Biden, not Trump. And it’s such a gift! Just as he’s beginning to trail Warren in the polls, here comes a Trump gaff that could keep him in the news, fighting Trump, for months. He won’t need to take on the more left ideas of the party (very much in line with what Pelosi also doesn’t want to take on) and we will all be glued to our screens watching the administration dodge being called to testify about Joe Biden, good ol’ Uncle Joe, and the Biden family. All we will hear until impeachment is over is Trump vs Biden, and then the house will vote to impeach. Trump will be the third president, after Johnson and Clinton, to be impeached. At which point, the affair moves to… Mitch McConnell. Mitch McConnell will not allow Trump to be removed, it would be suicide for the GOP, and considering how many of the MAGA Trump types like shooting the hell out of people, possibly literally for some elected Republicans.

The wonky-Ukraine-issue impeachment accomplishes two things: Firstly, it sucks the air out of the news cycle for everything but impeachment. This is a gift to the corporatists, unreconstructed Birchers, and kill-the-government types who have been fighting to destroy NOAA, National Parks, NIH, HHS, FCC, SEC, EFTC, the Department of Labor and so many other bits of the federal government they don’t want to exist anymore. With all eyes on impeachment, nothing else is likely to get air in the denuded American media landscape of 2019.

That is not, cannot, be Pelosi’s goal, that’s merely a side affect. The thing impeachment right now accomplishes, and in my estimation the only reason for Pelosi to choose this to be what triggers a doomed-to-fail impeachment process is that it puts The DNC and the moderate Democrats’ favorite septuagenarian in the spotlight, just has his campaign begins to falter, and Warren’s is picking up. The timing is terrible for the election — but it’s great for the primaries. The DNC, and the speaker, have their candidate, voters be damned. Whether he will be a good president, or will be able to beat Trump at all, is immaterial. This tactic is likely to work. All of our media will be Joe vs Donald, potentially right up to January.

In the meantime the governmental nihilists will be hard at work tearing everything they can down before the election, just in case Biden wins. The least America’s media, professional and social, can do is pay special attention to the little things that will turn out to be big things: labor rights, civil rights, environmental protection, consumer protection, public health, and so on. They are what will be getting gutted while you’re all getting hyperbolically angry about how the administration’s staff keeps getting away with ignoring requests from Congress. The most we can all do is keep a real primary race going, but that just got damn hard.