In Dire Need of Creative Extremists 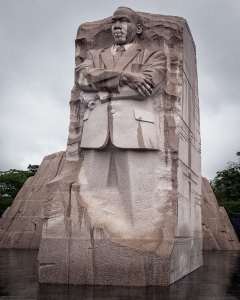