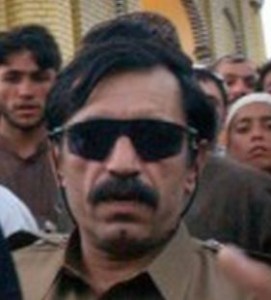 Gulalai distinguished himself particularly for his torture in Kandahar: END_OF_DOCUMENT_TOKEN_TO_BE_REPLACED