Why Is The Battelle N95 Mask Sterilization Contract So Expensive? 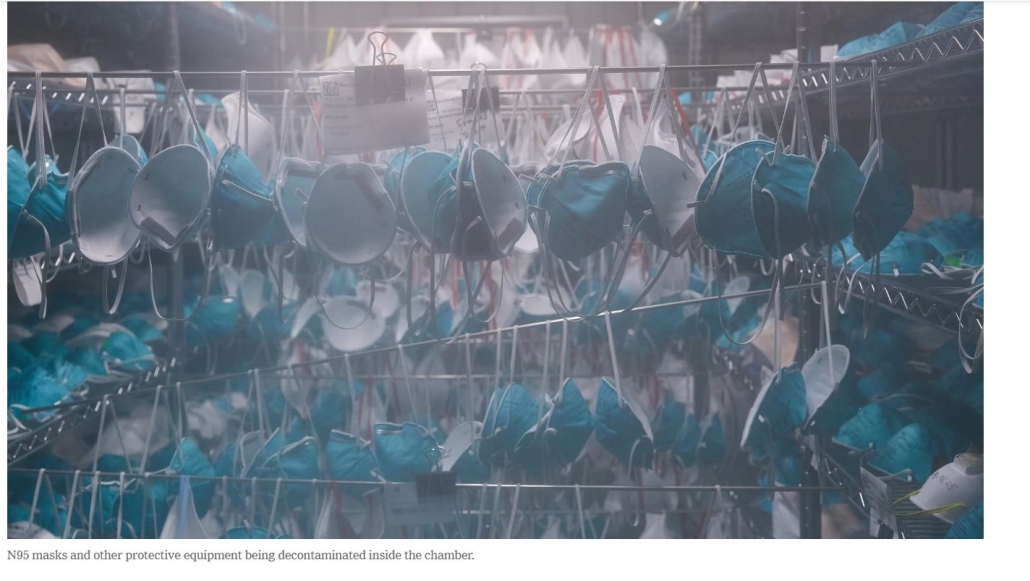 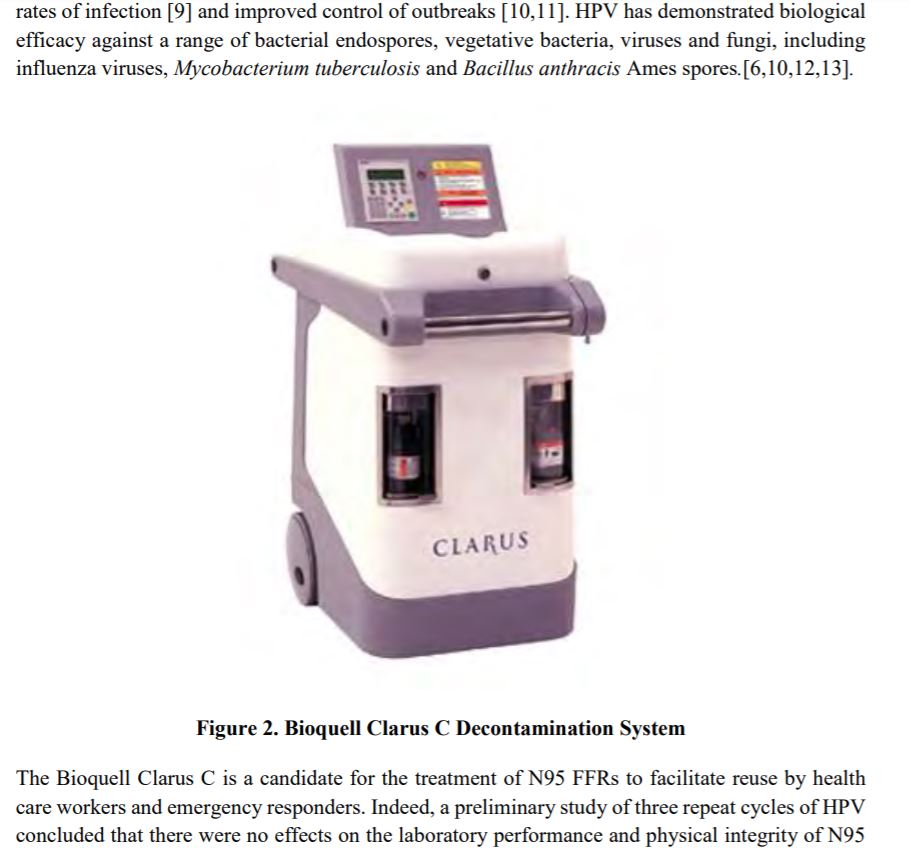 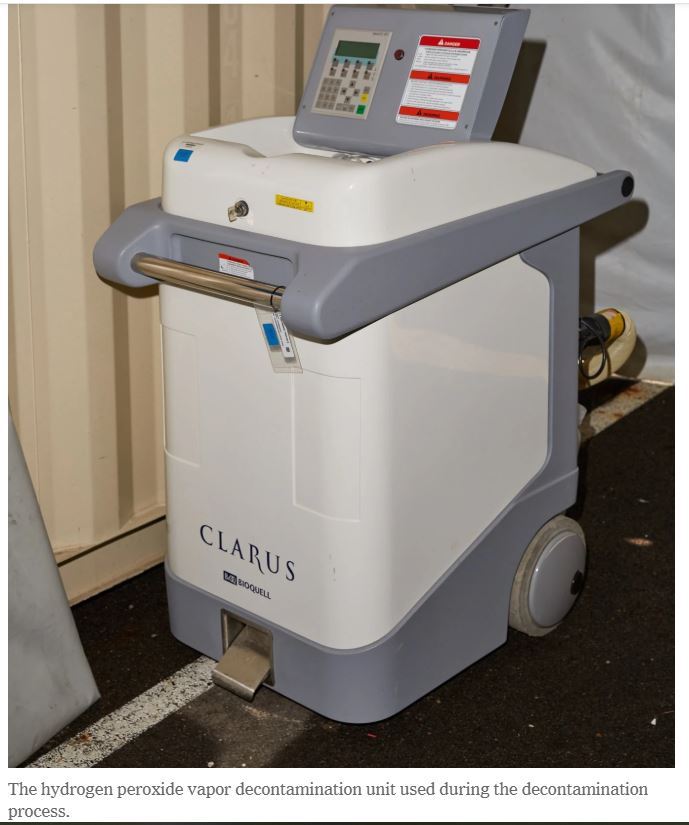 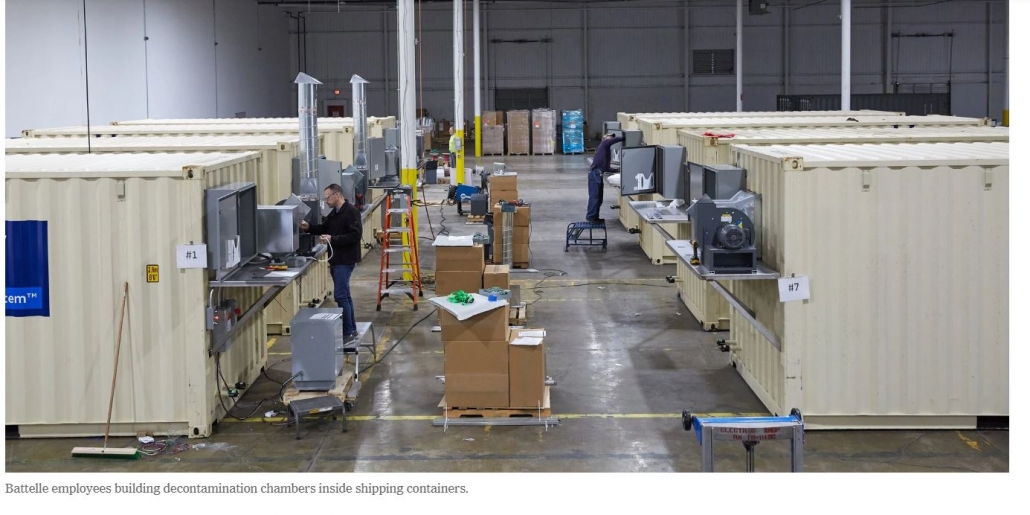