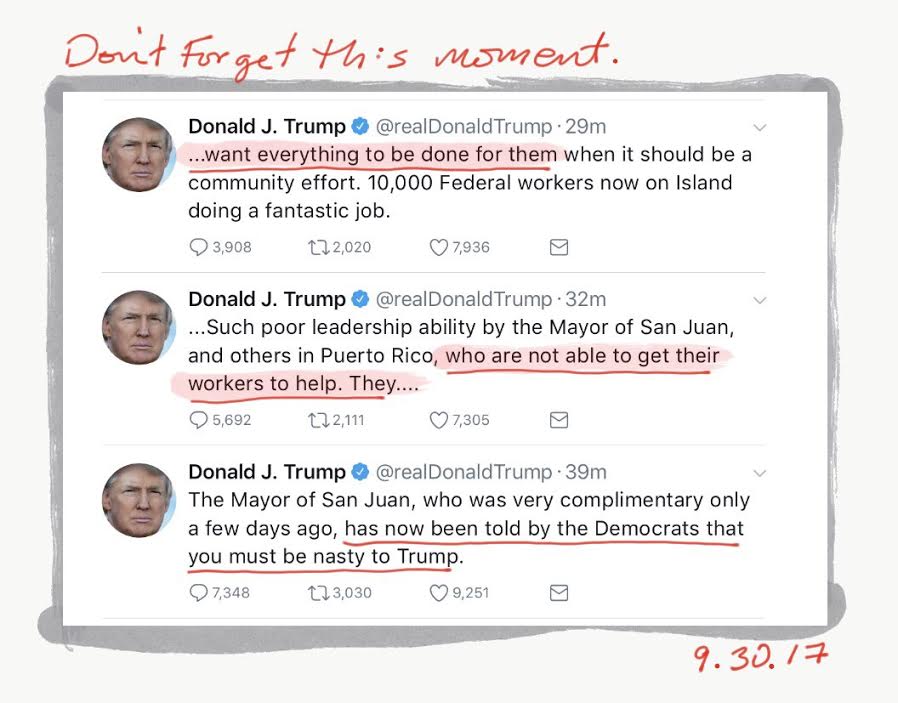 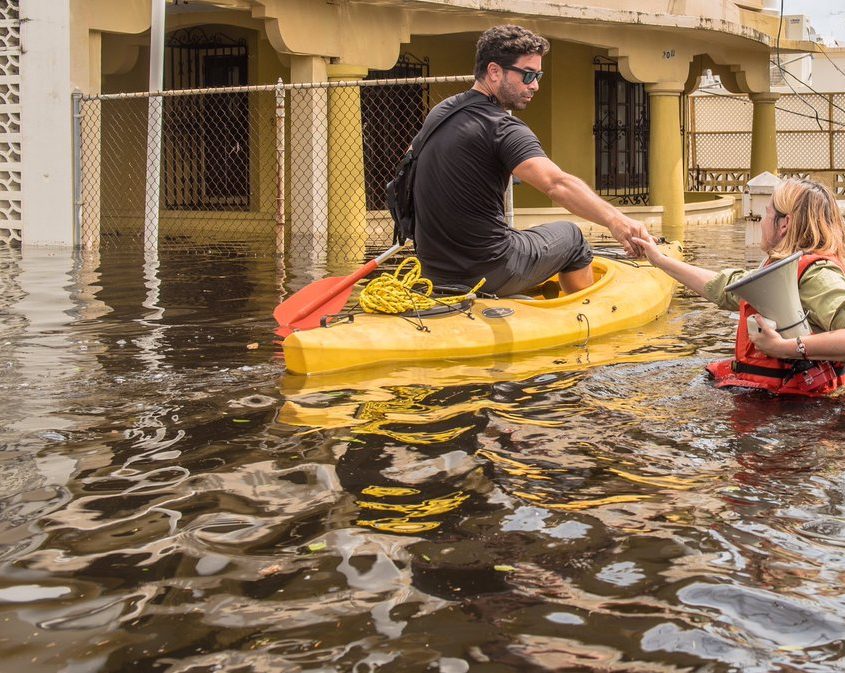 Finally, after eight days of delay, and after Trump noting how powerful lobby groups were opposed, which he was clearly paying attention to, the Trump Administration this morning issued a Jones Act waiver.

But that waiver is a complete sham, and a stiff thumb in the eye of a crumbling and dying Puerto Rico. First, the official DHS announcement, then an explanation of the sham:

WASHINGTON – Early this morning, in recognition of the severe impacts on Puerto Rico from Hurricanes Irma and Maria, Department of Homeland Security Acting Secretary Elaine Duke approved a waiver of the federal Jones Act. The decision follows yesterday’s request from the governor of Puerto Rico and the Secretary of Defense’s determination that a waiver is in the interest of national defense. The waiver will be in effect for 10 days after signature and covers all products being shipped to Puerto Rico.

“This waiver will ensure that over the next ten days, all options are available to move and distribute goods to the people of Puerto Rico. It is intended to ensure we have enough fuel and commodities to support lifesaving efforts, respond to the storm, and restore critical services and critical infrastructure operations in the wake of these devastating storms,” said Acting Secretary Duke.

The Jones Act prohibits the transportation of cargo between points in the U.S., either directly or via a foreign port, or for any part of the transportation, in any vessel other than a vessel that has a coastwise endorsement (e.g. a vessel that is built in and owned by persons who are citizens of the United States). The last Jones Act waiver was issued earlier this month, for petroleum products to be delivered for relief assistance in anticipation of the effects of Hurricane Irma.

Now, as to the sham. The waiver is only for ten days, and that time starts immediately.

How long do you think it will take foreign ships to get loaded and travel to Puerto Rico from their point of origination? It will be days, if not weeks.

As a comparison, the US Navy ship USNS Comfort, leaving from Norfolk Virginia will take at least five, if not more, days to reach Puerto Rico. At a speed of 17 knots, the Comfort travels at about the speed of an average container or fuel ship.

Even if a foreign fuel or container ship was already loaded and ready to go this morning, it is clear that very few, if any, could arrive and unload in less that 5-7 days.

This means, at the very best, Trump’s “waiver” has maybe five days of use to Puerto Rico, an island of devastated American citizens that will be rebuilding and recovering for years.