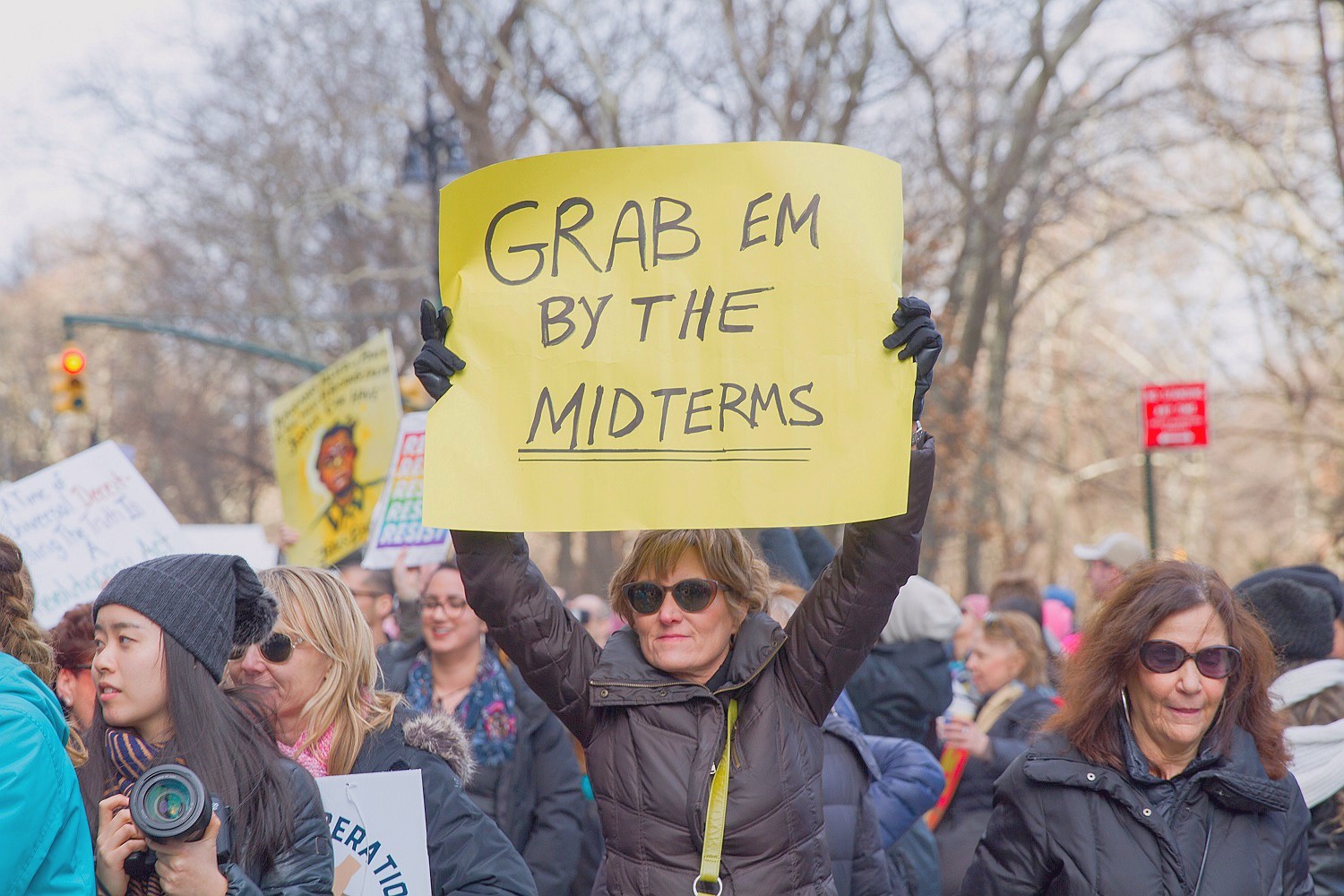 [NB: check the byline, thanks. Updates will appear at the bottom of this post. /~Rayne]

Though we’re deep into the primaries already, tonight’s a pretty big night as the following states all held primary elections today including ballot initiatives:

Counting may not be complete for races but there’s already a doozy of a political wind indicator out of red state Kansas. An initiative to amend the state’s constitution was on the ballot and it hasn’t gone the direction anti-abortion activists wanted.

Here’s an explainer from Ballotpedia:

The Kansas No State Constitutional Right to Abortion and Legislative Power to Regulate Abortion Amendment is on the ballot in Kansas as a legislatively referred constitutional amendment on August 2, 2022.

A “yes” vote supported amending the Kansas Constitution to:

A “no” vote opposed amending the Kansas Constitution, thereby maintaining the legal precedent established in Hodes & Nauser v. Schmidt (2019) that the Kansas Bill of Rights provides a right to abortion.

And by 9:26 p.m. ET, Cook Political Report’s Dave Wasserman was calling it for reproductive rights:

I’ve seen enough: in a huge victory for the pro-choice side, the Kansas constitutional amendment to remove protections of abortion rights fails.

There had been an attempt to ratfuck the vote for this initiative:

This is as dirty as you can get. The anti-abortion coalition is sending out a last minute mass text to Kansas pro-choice voters blatantly lying about the abortion amendment so they vote the wrong way.
Also, they don’t identify themselves which is a federal violation.#ksleg pic.twitter.com/S6bdrtqrc5

Voters were sent text messages without attribution providing the wrong instructions about the initiative. It’s not clear whether this violates any federal law but Kansas Governmental Ethics Commission responded to complaints about this ratfucking attempt with a Twitter thread explaining that under Kansas’s current state law attribution for political advertisements wasn’t required for ballot initiatives though it is required for candidates’ campaign ads.

Sounds like this should be on the next ballot.

In my home state, things went about as expected:

Leading GOP candidate for Michigan governor Tudor Dixon says a 14-year-old victim of incestual rape should not be eligible for abortion care: “Yeah, perfect example… I know people who are the product. A life is a life for me. That’s how it is.” pic.twitter.com/FGKAD86VC8

How nice of you to want to force your personal choice on all Michiganders, Dixon.

– MAGA candidate Kevin Gibbs had the lead early over Rep. Peter Meijer. The race has tightened substantially and is too narrow to call at this point.

Still a lot of votes left to count in #MI03, but Meijer looking like a slight favorite.

You’ll recall the DCCC through money behind Gibbs so they could run against a Trumpy candidate in a newly configured district. Meijer, who was one of only 10 GOP reps to vote for Trump’s impeachment, currently holds the seat once held by Justin Amash.

Trump will claim victory through Eric Schmitt anyhow, you can be sure. His narcissism wouldn’t have it any other way.

What do you see in the other primary races and ballot initiatives tonight? Let us know in comments.

Let’s stay on topic here because there’s plenty of primary election material to discuss without dragging in other topics.

Rating change: @CookPolitical will be moving #MI03 from Toss Up to Lean D.

Grrr…sure hope DCCC pulls out the stops and gets behind Scholten because the western part of this district and the DeVos/Van Andel/Prince crowd may not take this lying down even if a Trumpy MAGAt is the GOP candidate.

I’ve experienced supporting a state legislative candidate who was targeted by DeVos money. It can get fucking ugly.

Can you not do better than this hack, KSGOP? This is the best you’ve got, a lawyer who needed remedial law classes?

Another too-little-discussed bellwether was Missouri’s 1st Congressional District primary race. Incumbent progressive Rep. Cori Bush beat out four other Democrats taking more than 69% of the vote. Her strongest opponent, Steve Roberts, is and remains a Missouri state senator for District 5; he ran to the right of Bush.

The GOP primary in that district was won by Andrew Jones Jr. with 6,927 out of 16,328 total GOP votes. Even Roberts took more votes than the total GOP primary votes. 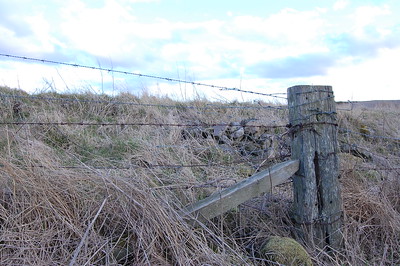 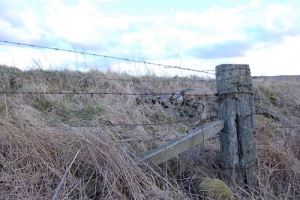 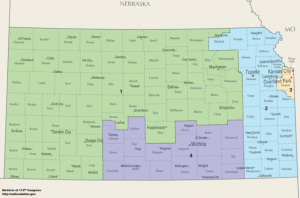