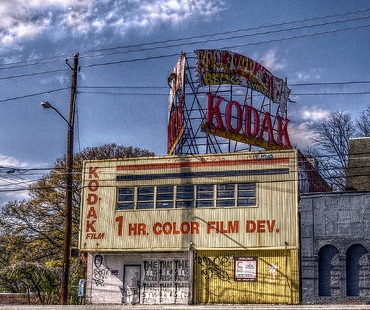 Until suddenly it is. END_OF_DOCUMENT_TOKEN_TO_BE_REPLACED