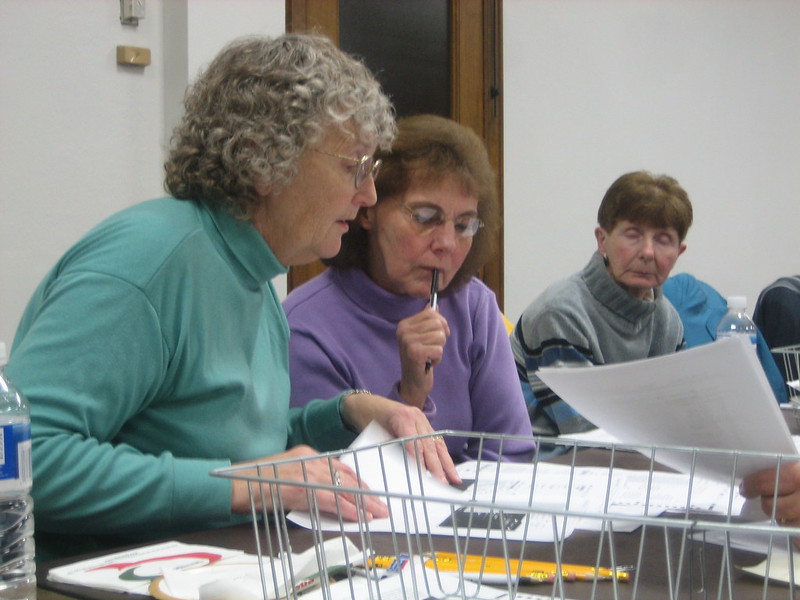 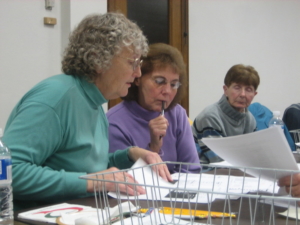 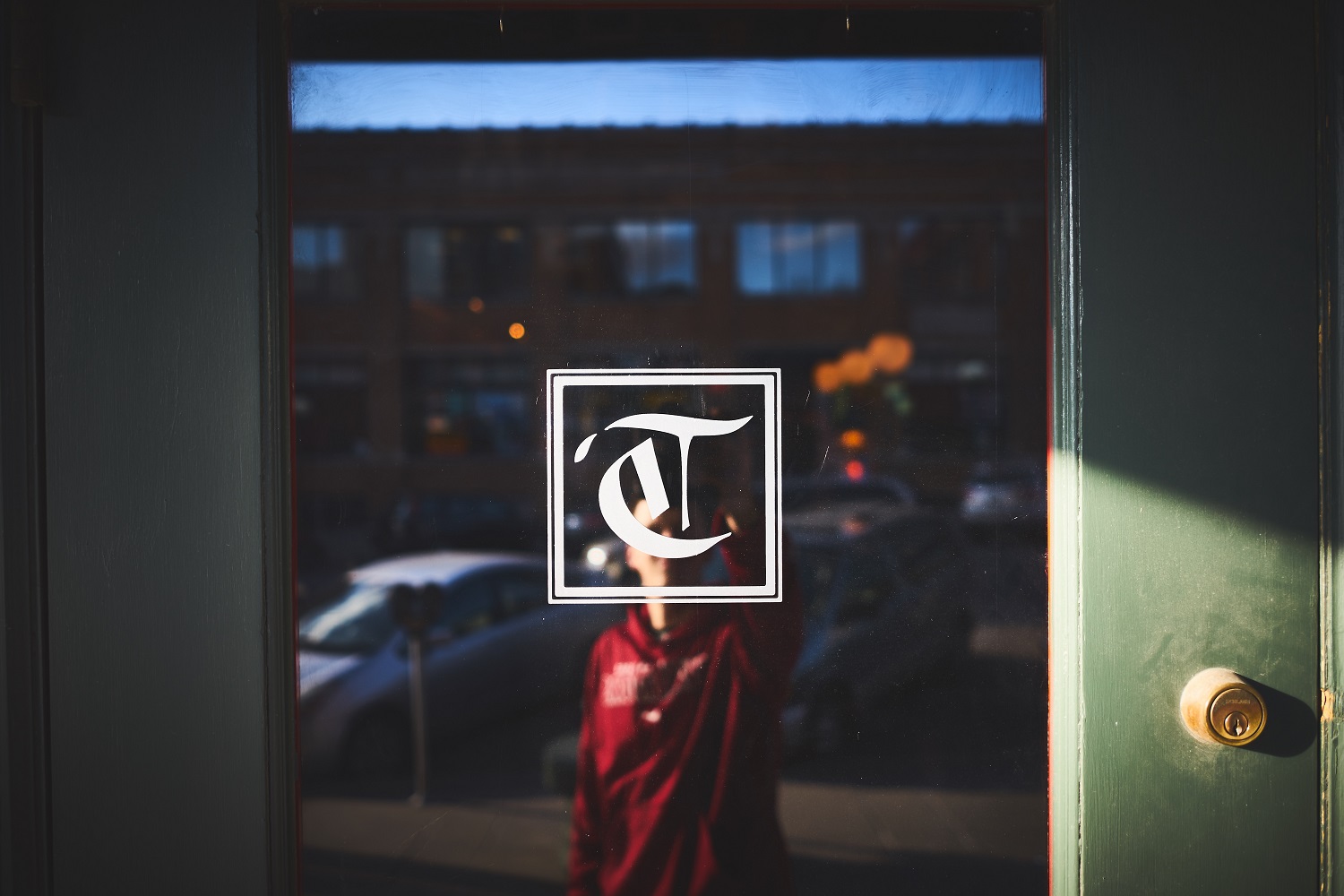 Over the last several years, one thing has bothered me about The New York Times, something not immediately obvious in these related pieces of what may be the most important work the paper published since the early 2000s and the Iraq War. By “important” I don’t mean effective, nor do I mean constructive.

WASHINGTON — For much of the summer, the F.B.I. pursued a widening investigation into a Russian role in the American presidential campaign. Agents scrutinized advisers close to Donald J. Trump, looked for financial connections with Russian financial figures, searched for those involved in hacking the computers of Democrats, and even chased a lead — which they ultimately came to doubt — about a possible secret channel of email communication from the Trump Organization to a Russian bank.

Law enforcement officials say that none of the investigations so far have found any conclusive or direct link between Mr. Trump and the Russian government. And even the hacking into Democratic emails, F.B.I. and intelligence officials now believe, was aimed at disrupting the presidential election rather than electing Mr. Trump. …

Trump, Russia, and the News Story That Wasn’t
PUBLIC EDITOR By Liz Spayd

LATE September was a frantic period for New York Times reporters covering the country’s secretive national security apparatus. Working sources at the F.B.I., the C.I.A., Capitol Hill and various intelligence agencies, the team chased several bizarre but provocative leads that, if true, could upend the presidential race. The most serious question raised by the material was this: Did a covert connection exist between Donald Trump and Russian officials trying to influence an American election?

One vein of reporting centered on a possible channel of communication between a Trump organization computer server and a Russian bank with ties to Vladimir Putin. Another source was offering The Times salacious material describing an odd cross-continental dance between Trump and Moscow. The most damning claim was that Trump was aware of Russia’s efforts to hack Democratic computers, an allegation with implications of treason. Reporters Eric Lichtblau and Steven Lee Myers led the effort, aided by others. …

WASHINGTON — Within hours of opening an investigation into the Trump campaign’s ties to Russia in the summer of 2016, the F.B.I. dispatched a pair of agents to London on a mission so secretive that all but a handful of officials were kept in the dark.

Their assignment, which has not been previously reported, was to meet the Australian ambassador, who had evidence that one of Donald J. Trump’s advisers knew in advance about Russian election meddling. After tense deliberations between Washington and Canberra, top Australian officials broke with diplomatic protocol and allowed the ambassador, Alexander Downer, to sit for an F.B.I. interview to describe his meeting with the campaign adviser, George Papadopoulos.

The agents summarized their highly unusual interview and sent word to Washington on Aug. 2, 2016, two days after the investigation was opened. Their report helped provide the foundation for a case that, a year ago Thursday, became the special counsel investigation. But at the time, a small group of F.B.I. officials knew it by its code name: Crossfire Hurricane. …

F.B.I. Opened Inquiry Into Whether Trump Was Secretly Working on Behalf of Russia
POLITICS By Adam Goldman, Michael S. Schmidt and Nicholas Fandos

The inquiry carried explosive implications. Counterintelligence investigators had to consider whether the president’s own actions constituted a possible threat to national security. Agents also sought to determine whether Mr. Trump was knowingly working for Russia or had unwittingly fallen under Moscow’s influence.

The investigation the F.B.I. opened into Mr. Trump also had a criminal aspect, which has long been publicly known: whether his firing of Mr. Comey constituted obstruction of justice. …

I can’t help wondering what NYT’s former former executive editor Jill Abramson would have done in 2016 when presented with a draft of what would become the October 31st article.

I can’t help wondering yet again, a handful of years later, what the real reasons were that Abramson was fired in May 2014 — during a mid-term election year — after a mere 32 months in that role. Her predecessor Bill Keller had been in that same role for eight years.

Admittedly, I don’t think much of current executive editor Dean Baquet‘s decisions, and not just about this particular story arc. But it’s this arc which really gives me pause about NYT’s editorial management, as does the irrational amount of coverage the NYT focused during the 2016 campaign season on Hillary Clinton’s emails.

Did we end up with this mess because a traditional media company had difficulty with a woman’s editorial management style? Or because she might be sympathetic to women running for public office?

You’ve got a lot to say about the NYT’s reporting on this topic. Go for it.