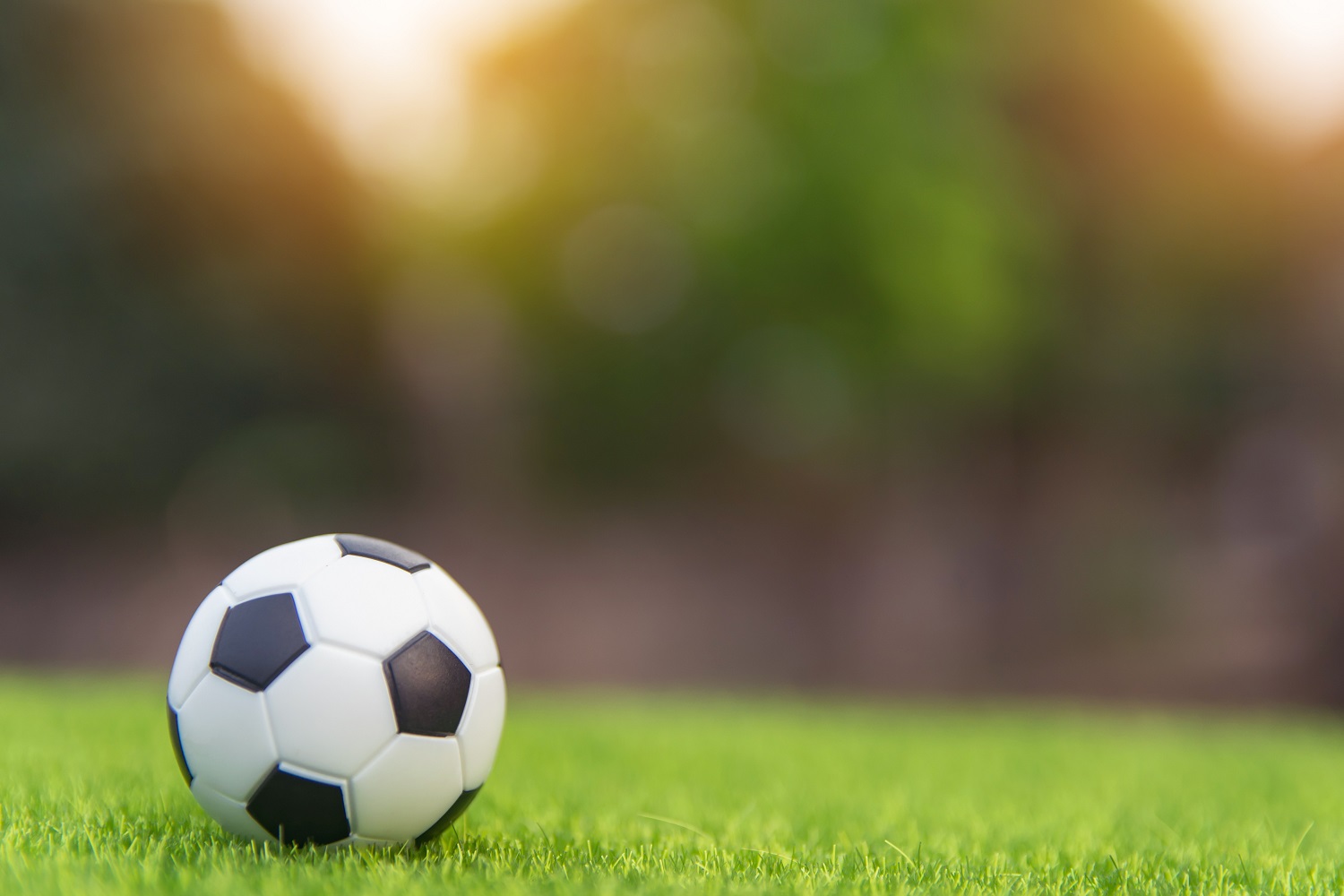 U.S. meets the Netherlands which won playoff match 50 against Sweden this past Wednesday in extra time, 1-0.

Megan Rapinoe is expected to start; she was unable to play in match 49 against England due to a minor hamstring injury.

This is Netherlands’ second World Cup competition; the final pits them against three-time World Cup champions.

I’ll add links here to scoring and any alternative live feeds I can find as soon as FIFA updates information on the match so that sports news outlets can access it. The match will be streamed on Fox Sports and Telemundo.

CBS Sports shared a link to FuboTV which will stream the final live. You can watch it on FuboTV if you sign up for a free trial. Kind of funny that CBS is promoting a streaming partner since it doesn’t have the license for FIFA WWC itself.

There are two men’s finals scheduled for exactly the same time slot, by the way, one attributed to a “clerical error.” This is total bullshit, yet another typical patriarchal erasure of women.

In anticipation of the match you might check out these articles:

— The USWNT will play the Netherlands in the World Cup final. Here’s what you need to know

— So the President F*cking Hates My Girlfriend by Sue Bird

— I helped spark the Rapinoe-Trump war. Trust me, put your money on the soccer star by David Hirshey, LAT

The Guardian has a live coverage page for the match.

I am putting up an open thread because 1) I need a break from all the heavy, and 2) Megan Rapinoe and the U.S. team are goddesses, and 3) a certain Brit needs to eat a shit sandwich.

Ms Rapinoe sure does love herself. Can’t wait to see our Lionesses dent that stupendous ego. pic.twitter.com/w5FzcnXvGQ

What a massive wanker. This misogynistic prat has no problem when men take pride in their sports:

Hmm whatever could the difference be pic.twitter.com/BqJTr7zCdk

And the score off the field:

The secondary ticket market for #USA–#FRA is exploding. Women’s World Cup TV audiences around the world are setting unexpected records. USWNT revenues exceeded USMNT’s for 3 years. The message is clear for FIFA and national federations:

Do you smell something burning?

UK will not recover from this burn. This is worse than Brexit. https://t.co/z2QotB7fnQ