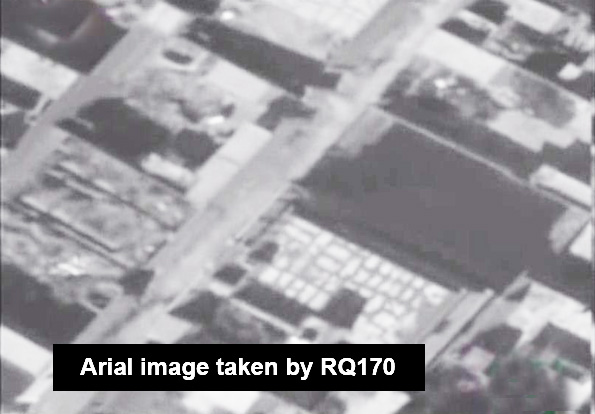 Iran’s Mehr News English website (but not, at the time of this writing, its Fars News website or the PressTV site) carries a sloppy and poorly translated story in which Iran claims to have captured a number of CIA agents. Such claims from Iran are not unprecedented, and, as usual, there is no clear indication of when the agents were claimed to have been captured. The poor translation is reflected in the current headline:

I would posit that intelligence agents are not being intelligent if they are captured by the country in which they are operating. The story carries photos of a number of the people Iran claims to have captured. The unifying characteristic appears to be that each of those captured is said to have been in Iran through some association with high technology.

Iran describes the operation these agents are accused of carrying out (or more likely, the Iranian Intelligence Ministry operation that caught them, once again, the writing is sloppy) as “constant and smart” and says cryptically that “part of the operation was carried out in France and elsewhere”.

It appears that Iran claims that a man they identify as Matti Waluk was the leader of the group. Here is the photo they posted of him: 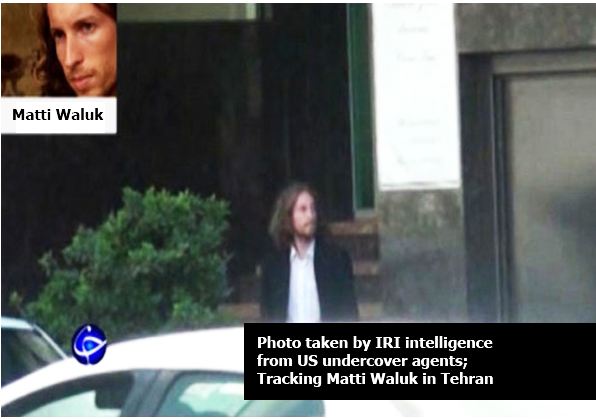 As with the entire article, the description of Waluck is very difficult to decipher:

Matti Waluk, a CIA operator and executive of a CIA intelligence plan was arrested by security and intelligence agents of Iran along with other members of anti-Iran group.

“In 2008, I registered an employment website, NGR, and signed contracts with European prestigious companies to introduce expert human force to them. In 2009, an individual calling himself Steven Logano, contacted me via Prizma Company Email, purportedly to cooperate,” Mati Waluk accounts.

“In first days, I recognized that his real name was not Steven Logano, and that he is a senior CIA officer, with mission of infiltrating Iranian elite circles and collecting information on Iranian developments in hi-tech industries,” he adds.

The final paragraph of the story is just as unintelligible:

The plan was aborted by the Iranian intelligence systemtracking the agents , and thus their mission, who would endanger Iran’s critical structures, had it failed.

Back in November of 2011, Iran claimed to capture 12 CIA agents. In an article about those arrests, CBS News noted:

Iran periodically announces the capture or execution of alleged U.S. or Israeli spies, and often no further information is released.

By including photos of those who they claim to have captured, Iran would appear to be fairly confident that they have indeed captured agents. It will be interesting to see whether there is any response from the US in the next few days.

This development comes as we learn that the two days of negotiations between Iran and the IAEA ended yesterday without an agreement on the framework for an IAEA inspection of the Parchin site. Negotiations are set to resume February 12, so there is still some hope an agreement can be reached.

Update: Here is a YouTube (not in English) that is said to be a documentary from the Iranian Intelligence Ministry on the arrests: