Tag Archive for: Michigan Department of Health and Human Services 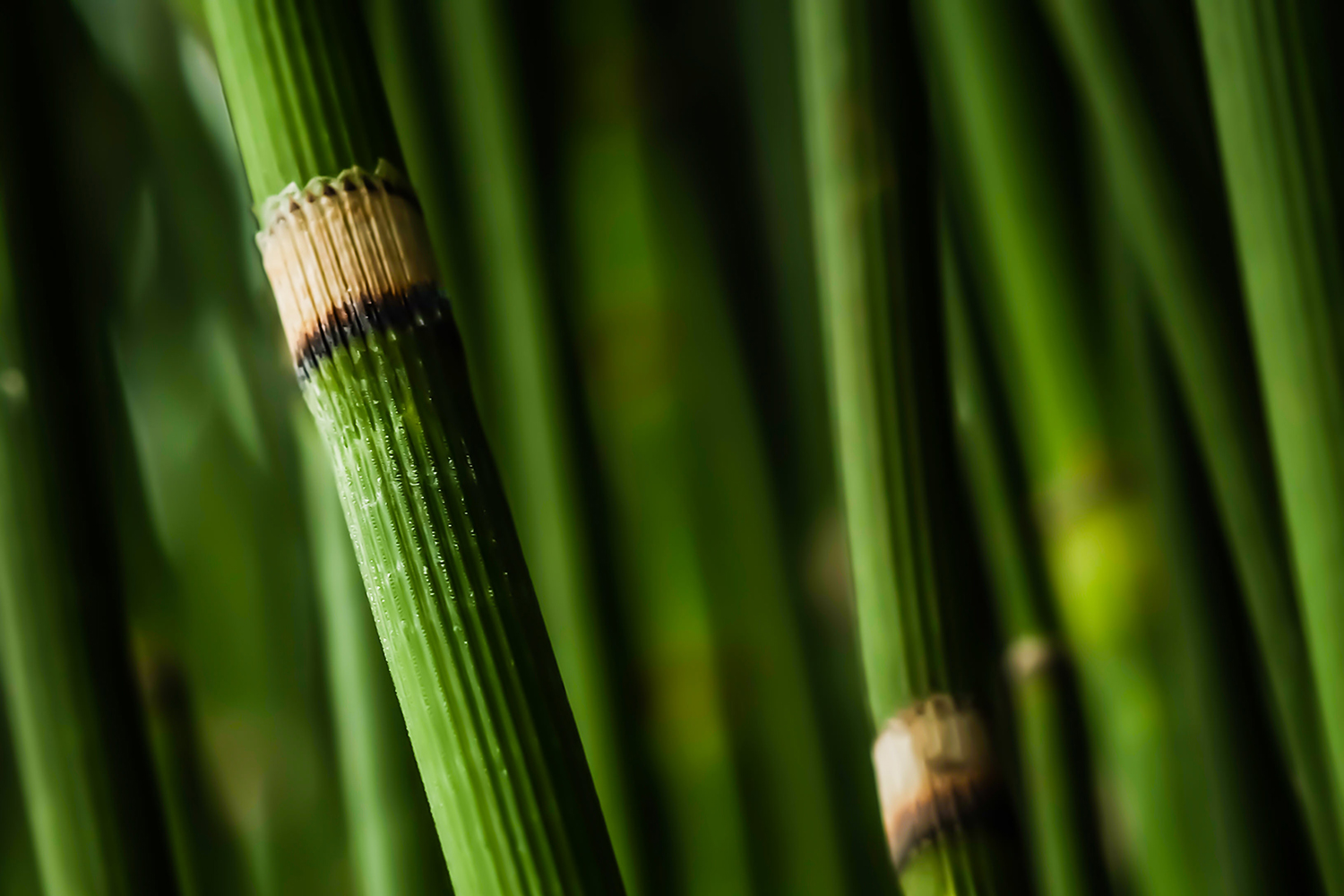