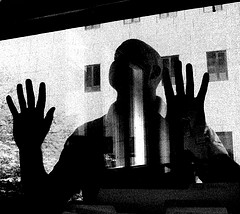 4) All users’ login requests are a form of RPC — every single account holder’s login may have been gathered. This includes government employees and elected officials as well as journalists who may have alternate accounts in either Gmail or Yahoo mail that they use as a backup in case their primary government/business account fails, or in the case of journalists, as a backchannel for handling news tips. END_OF_DOCUMENT_TOKEN_TO_BE_REPLACED