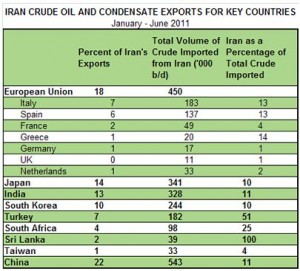 China is cutting its orders and is driving hard bargains on payments for the oil it is purchasing: END_OF_DOCUMENT_TOKEN_TO_BE_REPLACED