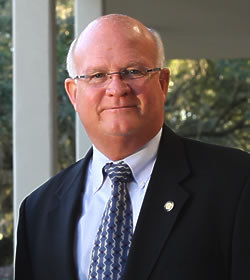 Baxley’s fear of Obama’s potential “submission” to Islam is particularly ironic, given his complete submission to a distorted radical Christian fundamentalism and gun worship. Back in 2005, Baxley was especially deranged in trying to help David Horowitz fight against fictional persecution of fundamentalist conservatives in academic settings. In the process, Baxley’s bill would have set academic freedom back immensely (garbled formatting in article left as is): END_OF_DOCUMENT_TOKEN_TO_BE_REPLACED