Tag Archive for: Out of Control Police 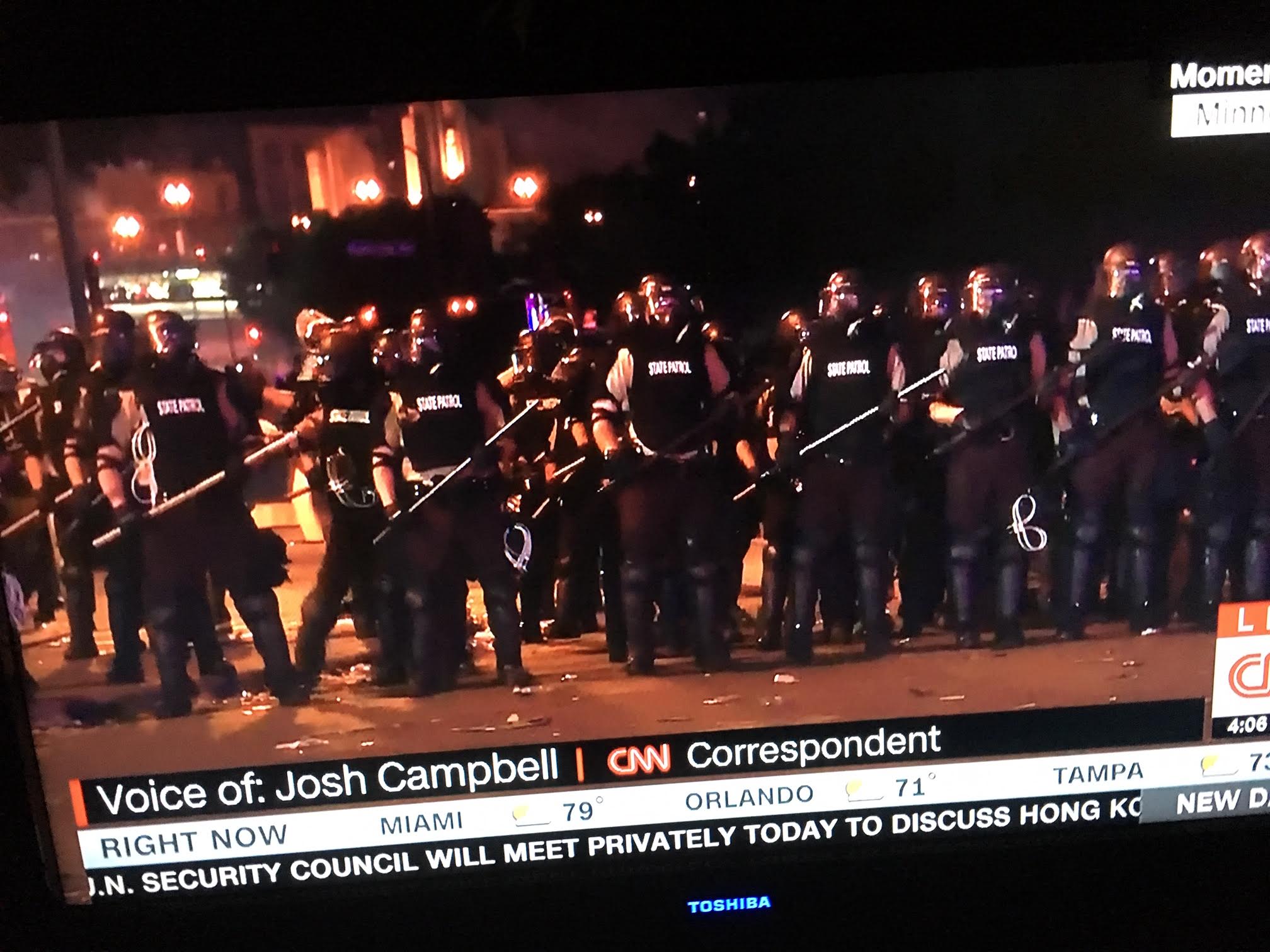 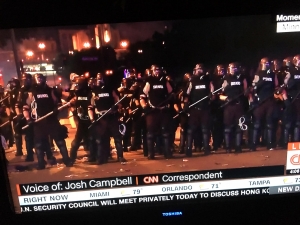 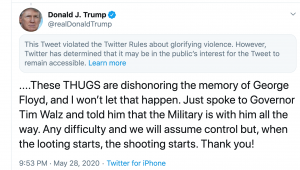