That’s how I feel this morning — my head feels like a bunch of scattered pictures lying on my bedroom floor. Can’t tell how much of this sensation is work hangover from a too-busy weekend, or a result of a themeless news morning.

Often as I browse my feeds I find narratives emerge on their own, bubbling up on their own. Today? Not so much. There are too many topics in flight, too many major stories juggled, too many balls in the air, everything’s a blur.

The biggest stories adrift and muddled are those in which elections are central:

Anyhoo…here’s some miscellaneous flotsam that caught my eye in today’s debris field.

That’s quite enough trouble to kick off our week, even if it’s not particularly coherent. Catch you tomorrow morning! 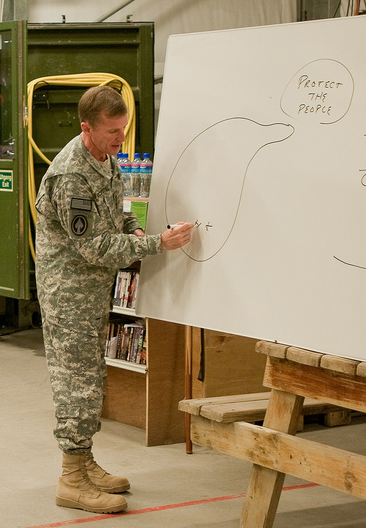 Despite all those important background points, and despite the fact that the entourage rented a significant portion of a large hotel and undoubtedly could have socialized in a reserved meeting room there, after the lecture and after dinner, the group went to Kitty O’Shea’s Irish pub, which Hastings described as “right around the corner from the hotel”.`They weren’t exactly discreet: END_OF_DOCUMENT_TOKEN_TO_BE_REPLACED