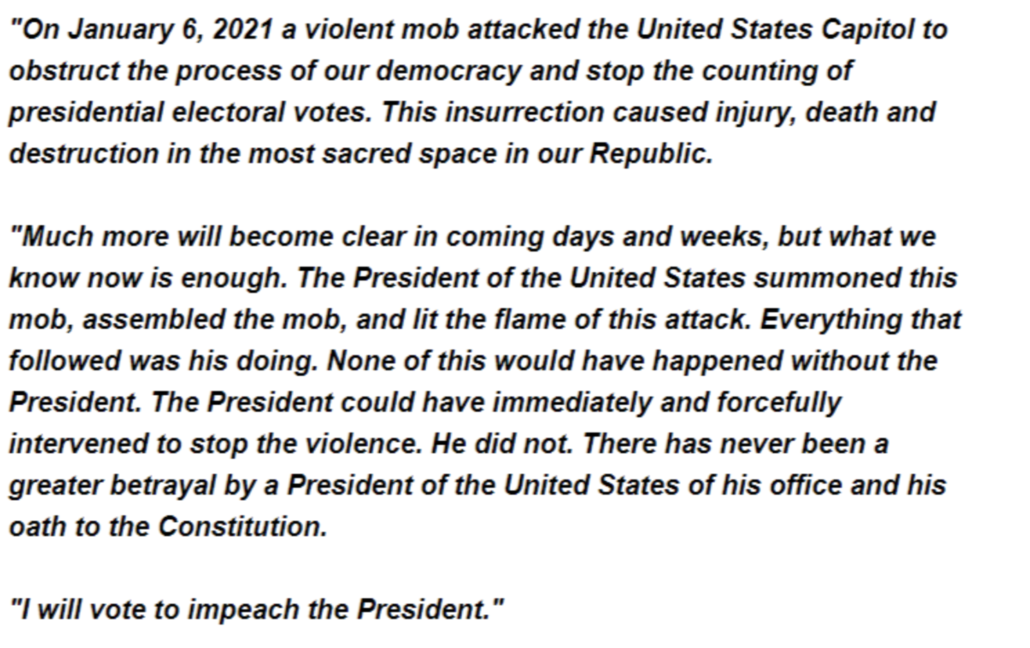 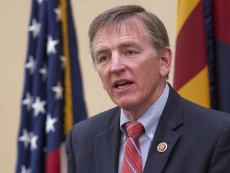 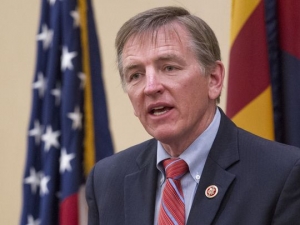 You may have watched the House Oversight hearing with Michael Cohen last Wednesday (See here and here). One of the most hilarious moments came when Arizona Republican Representative Paul Gosar went off the rails to crazy town.

The original is here courtesy of CNN. It is batshit nuts.

Last night, Saturday Night Live did a sendup of Gosar’s insane nuttery. Even the local press recognized the moment for what it was.

Yes, this is the same Paul Gosar that came into the light as Sarah Palin’s dentist friend was in cahoots with the idiot fellow dentist Gosar. Yes, it is all really that stupid.

And, now, that is where we are and, like Louis Gohmert and Matt Gaetz, Arizona has one of the biggest and most ignorant buffoons in national politics. Happy to see SNL catching up, but Arizonans have understood what an ignorant and cancerous buffoon Gosar is for years. 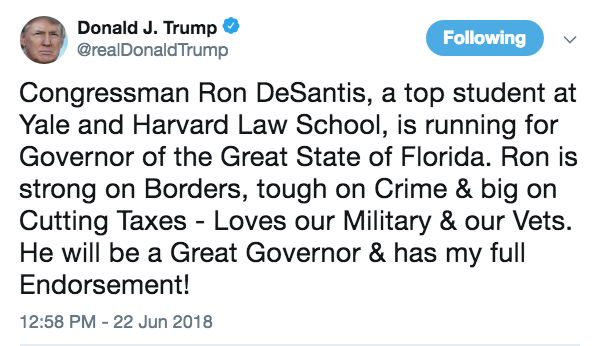 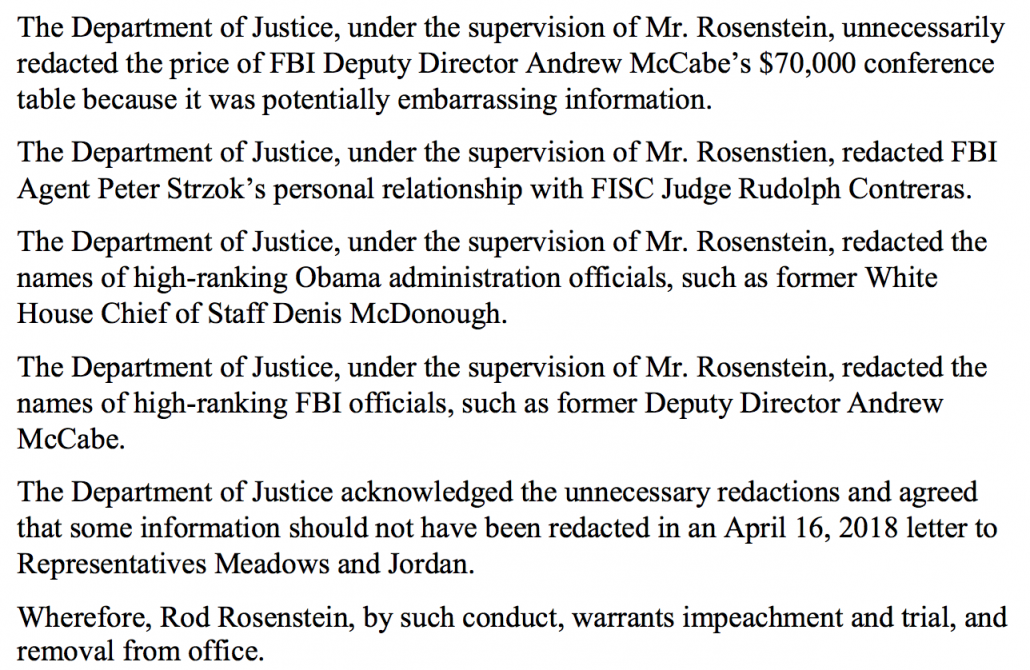 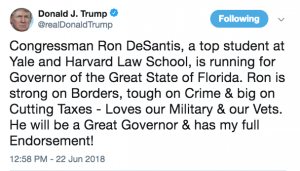