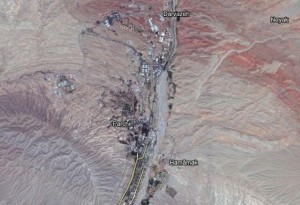 There are two potential explanations for the water seen in the photo labeled April 9, 2012. END_OF_DOCUMENT_TOKEN_TO_BE_REPLACED