Tag Archive for: right to counsel 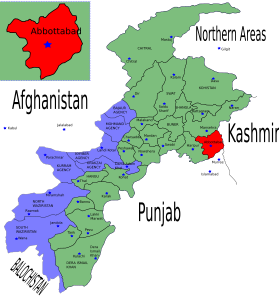 And the trial had to be secret so that Afridi would not be attacked: END_OF_DOCUMENT_TOKEN_TO_BE_REPLACED