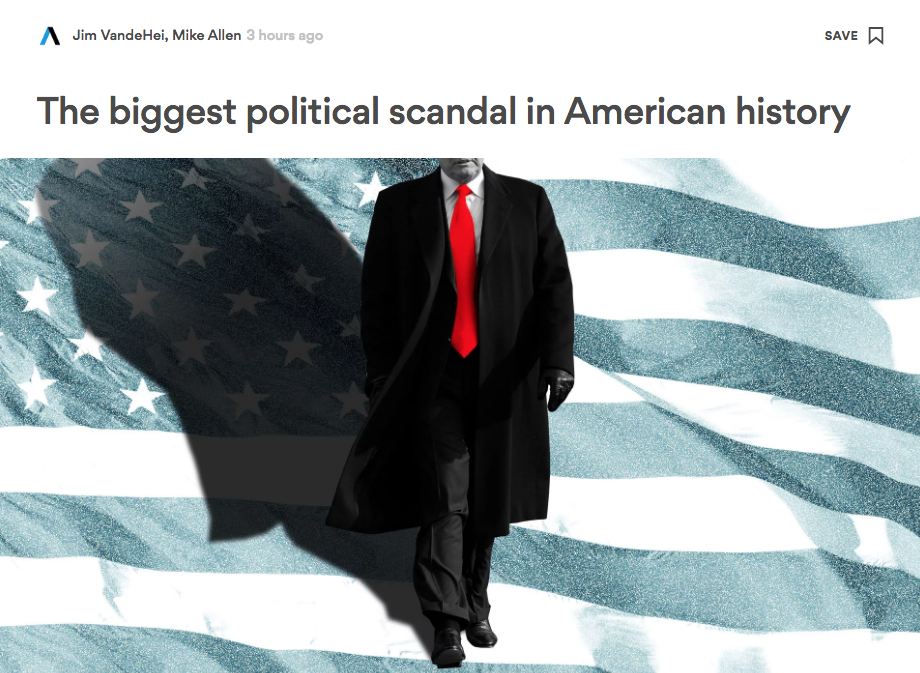 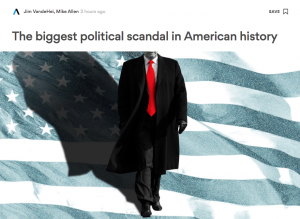 I watched last night’s Huckabee Presidential forum between thrilling plays in the Big 10.2 Championship game. Since each candidate appeared by him or herself, it lacked the entertaining in-fighting of other episodes of this reality show. But it was fascinating because some rising stars in the Republican Party–three far right Attorneys General, OK’s Scott Pruitt, VA’s Ken Cuccinelli, and FL’s Pam Bondi–served as co-moderators. As such, I think the forum provided some indication of where the leading edge of Republican crazy is.

Which is troubling, because in a question directed to Congressman Ron Paul, Pruitt endorsed applying the PATRIOT Act to purely domestic terrorists. [Update: bob johnson, who is from OK, says this wasn’t an endorsement. A pity, then, that Pruitt not only extended the discussion of PATRIOT to domestic grounds but also set up Bondi for more fearmongering.] After raising the specter of Tim McVeigh’s attack on the Murrah Federal Building, Pruitt asked,

Pruitt: What thoughtful alternative do you have to the PATRIOT Act to prevent acts of domestic terrorism in the future?

Paul provided the same kind of answer he has provided when he has gotten asked similar questions in the context of foreign terrorism in other debates, noting that the PATRIOT Act should have been called the repeal of the Fourth Amendment. To which Priutt doubled down:

So Congressman, you don’t believe that there needs to be a comprehensive law at the federal level equipping law enforcement to prevent domestic terrorism in this country?

Now, as I said, Paul gets asked a similar question at just about every debate. The authoritarian streak of today’s GOP party likes to call out Paul’s libertarianism so as to mock it as outside acceptable bounds of GOP ideology (usually just before everyone applauds torture).

Which is why I find it so troubling that Pruitt did so with regards to domestic terrorism.