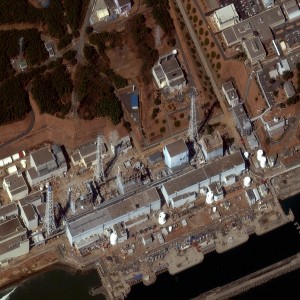 The New York Times has more on the political standoff: END_OF_DOCUMENT_TOKEN_TO_BE_REPLACED