Tag Archive for: University of California 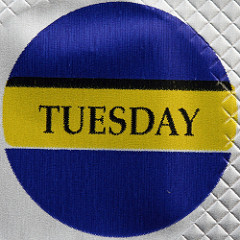 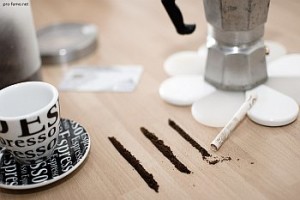