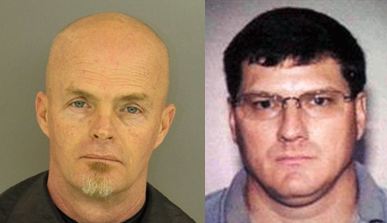 Compare Sims’ sentence with that of Scott Ritter, who played for the other team in a much earlier version of WMD theater. END_OF_DOCUMENT_TOKEN_TO_BE_REPLACED