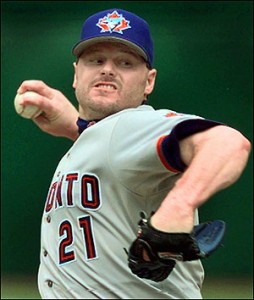 The focus, though, is easy to peg on Brian McNamee, and does he deserve it. But, remember, the single person who pushed this puppet theater, in addition to George Mitchell and corporate interest, Bud Selig, was Jeff Novitsky. One still wonders if the story of the MLB, IRS, DEA, HOS/GRC(Waxman/Congress) and Novitsky “workgroup” will ever be fully disclosed; but the END_OF_DOCUMENT_TOKEN_TO_BE_REPLACED