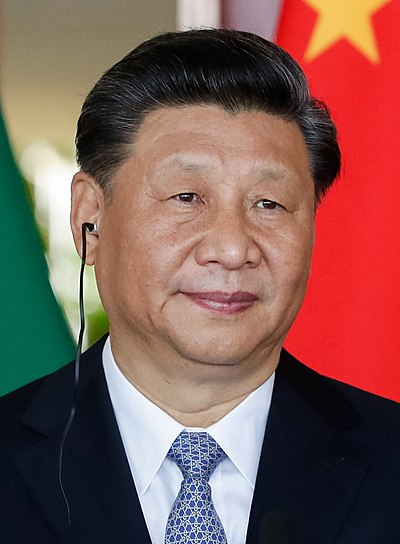 WaPo has a story confirming something that has long been implicit (based on Trump’s treatment, for a period, of COVID-19 briefings as classified). The intelligence community was tracking and briefing on the COVID-19 outbreak long before it rose to public attention.

U.S. intelligence agencies were issuing ominous, classified warnings in January and February about the global danger posed by the coronavirus while President Trump and lawmakers played down the threat and failed to take action that might have slowed the spread of the pathogen, according to U.S. officials familiar with spy agency reporting.

Intelligence agencies “have been warning on this since January,” said a U.S. official who had access to intelligence reporting that was disseminated to members of Congress and their staffs as well as to officials in the Trump administration, and who, along with others, spoke on the condition of anonymity to describe sensitive information.

The money line repeats one the CIA used to describe how George Bush ignored warnings about 9/11: the system was blinking red.

“Donald Trump may not have been expecting this, but a lot of other people in the government were — they just couldn’t get him to do anything about it,” this official said. “The system was blinking red.”

What’s key though (and, because of editing decisions, doesn’t get a lot of focus in the story) is one reason why Trump didn’t heed the warnings of his briefers: because he believed Xi Jingpeng more than he believed the US intelligence community.

The intelligence reports didn’t predict when the virus might land on U.S. shores or recommend particular steps that public health officials should take, issues outside the purview of the intelligence agencies. But they did track the spread of the virus in China, and later in other countries, and warned that Chinese officials appeared to be minimizing the severity of the outbreak.

Robert Kadlec, the assistant secretary for preparedness and response — who was joined by intelligence officials, including from the CIA — told committee members that the virus posed a “serious” threat, one of those officials said.

Kadlec didn’t provide specific recommendations, but he said that to get ahead of the virus and blunt its effects, Americans would need to take actions that could disrupt their daily lives, the official said. “It was very alarming.”

Trump’s insistence on the contrary seemed to rest in his relationship with China’s President Xi Jingping, whom Trump believed was providing him with reliable information about how the virus was spreading in China, despite reports from intelligence agencies that Chinese officials were not being candid about the true scale of the crisis.

We all pay for Robert Kadlec to make sure policymakers get warnings about such things. And yet, Trump refused to believe those warnings because someone he trusted more — Xi — told him differently.

Trump has been permitted to believe his authoritarian buddies over the intelligence community on all manner of things. It derives from two things: first, his own innate fondness for authoritarians. But also, his need to believe Vladimir Putin’s assurances that Russia didn’t help him get elected.

The enabling of Trump’s fondness for dictators will end up being very costly for the United States.