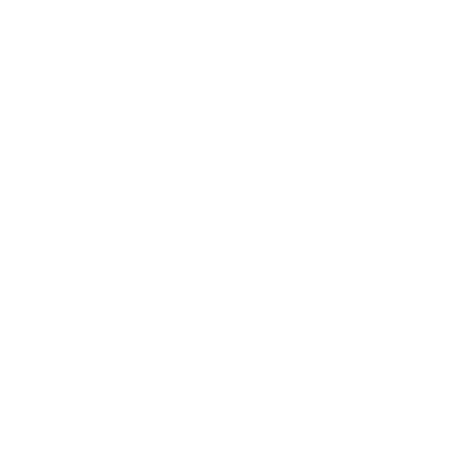 People seem to have trouble defining neoliberalism adequately, and especially when it comes to labeling Hillary Clinton as a neoliberal. In a recent article at Jacobin Corey Robins gives a short history of the neoliberal version of the Democratic Party, specifically aimed at the Clinton/DLC/Third Way. Billmon discussed this article in this storify piece, in which he describes three current factions in the practice of neoliberalism, There is the Neo-Keynesian version, as with Krugman; the Monetarist version, that of Milton Friedman and his many followers;, and the Supply Side version, like Paul Ryan and his economic advisors. Each of the factions has attached itself to a political ideology. Both of these pieces should be read by anyone seeking to clarify their thinking about neoliberalism.

Underlying all of them is the broader program described by Michel Foucault, which turns in large part on the notion of governmentality, a point made by Mike Konzcal in this review of Philip Mirowski’s Never Let a Serious Crisis Go to Waste. After I read that book, I wrote several pieces at FDL trying to comprehend the idea of governmentality and make it comprehensible. Here are links to several of those posts.

1. How We Govern Our Selves and Ourselves.

3. Discipline for the Benefit of the Rich.

4. Control of Markets in Foucault’s The Birth of Biopolitics.

5. Liberalism and the Neoliberal Reaction.

The idea of governability is present in the texts I’ve been looking at. In Polanyi, we saw the transformation of the farm-dwelling peasant into the city-dwelling factory worker. Arendt touches on it with her discussion of people who cannot find a place in the productive sector of society, the superfluous people. Veblen writes about the enormous productivity of machine culture, and the changes it demanded of the worker, about which more later. The great problem is that machine culture required a tremendous amount of self-discipline from the workers to make factories function. The principal institutions of society were remade to enforce that self-discipline, from the Army to the schools to the government. Other tools included prisons and mental institutions.

In one way or another, all of these writers on neoliberalism seem to agree that the goal of neoliberalism is to replace the notion of the self as reasonably free citizen, responsible for the self, the family, the community and the state, with the notion of the self as a buyer and seller engaged in zero-sum competition with all other buyer/sellers. We are consumers of any and all goods and services, and entrepreneurial sellers of the self seen as a bundle of skills on offer to the highest bidder. Each separate transaction, buying and selling, is an opportunity for judgment by the all-knowing market. If we are successful, it’s because we are winners. If we are losers, we are superfluous. It’s an even harsher transformation of the human being than the one from peasant to factory worker.

UPDATE: The excellent Paul Rosenberg discusses the rise of neoliberalism in the sense used by Robins in this Salon article.